The district police claimed to have arrested 14 people under the NDPS Act and seized 3 kg of opium, 10 kg of poppy shell, 22 kg of ganja, 50 g of smack and 10 g of heroin in their possession. In addition, the police also seized 450 liters of contraband alcohol from them.

Ravjot Grewal, SSP, said that the district police have launched a campaign against wartime drug dealers as well as an awareness campaign for drug addicts. She said that within a week the police managed to arrest 14 people under the NDPS Act in the district and seized the intoxicants. She said police have also arrested three people who are believed to have been involved in smuggling alcohol as well as the illicit liquor supply trade. She said police seized 450 liters of illicit and contraband alcohol in their custody.

She said: “The police have launched an awareness campaign in 27 villages for drug addicts and regularly organize camps in rural areas. Drug addicts are told about the evils of drugs and after persuading them they are taken to drug treatment centers and the police provide all kinds of help. Such camps will be set up in other villages after identifying vulnerable villages. 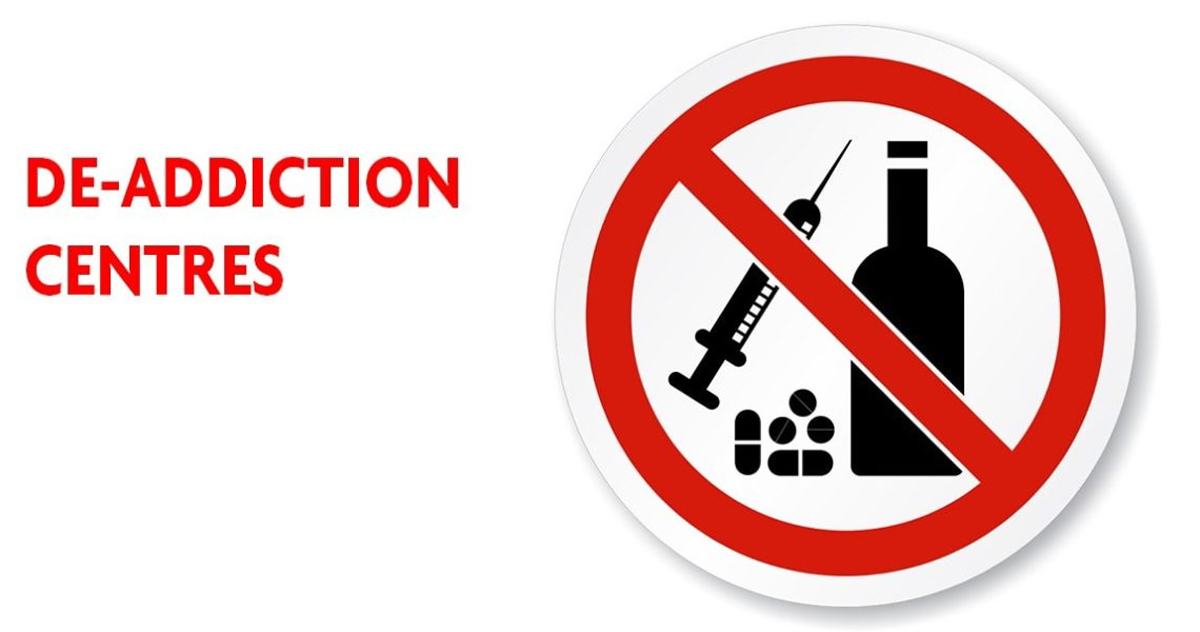