ALTOONA (WQOW) – Republicans and Democrats running to represent western Wisconsin are making their platforms known in the Chippewa Valley this week. On Thursday, 3rd Congressional District candidate Derrick Van Orden spoke with local law enforcement to learn more about the struggles they face, particularly in regards to our local drug crisis. .

Representative Jesse James and the sheriffs of Eau Claire, Dunn and St. Croix counties joined Van Orden at the local Republican party headquarters in Altoona. There, sheriffs raised concerns about illegal immigration and how they believe it contributes to the flow of illicit drugs across the border from Mexico to the United States, which they say heads for the Chippewa Valley.

Van Orden criticized the border policies of the Biden administration and said he would be sure to help law enforcement if elected.

“When I get elected, make sure the federal government fulfills its responsibility, which is to secure the borders,” Van Orden said. “There are huge issues with the staffing, retention, and equipment of our local law enforcement. Some of that money may come from federal sources. That will be my job. mental health and addictions is something that needs to be facilitated by the federal government.”

Eau Claire County Sheriff Ron Cramer said fentanyl-related deaths are on the rise in our area and it is a community issue.

Cramer said many thefts of catalytic converters are committed by people who are drug addicted and looking to make a quick buck to buy the drugs. He added even worse than theft is the danger of death.

“It’s just a real danger on all levels for law enforcement, for our students. For pills, let’s say a percocet or percodan pill, and someone thinks, ‘oh, that’s a prescription drug’, and it doesn’t and it kills them, we all lose,” Cramer said. “We lost a student, we lost a loved one in our community.”

Van Orden also plans to meet with law enforcement in La Crosse in the coming weeks.

Previous Oxidation of Fe catalyst with varying concentrations of ethanol 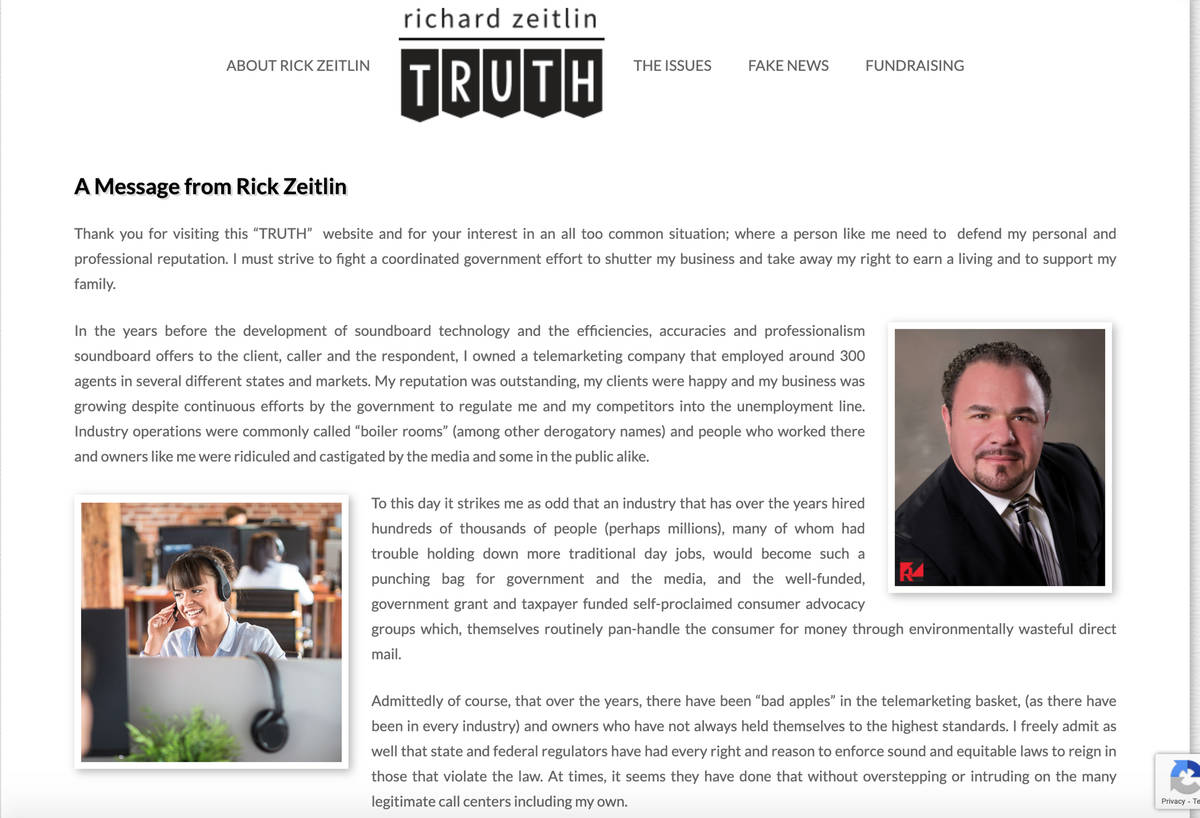 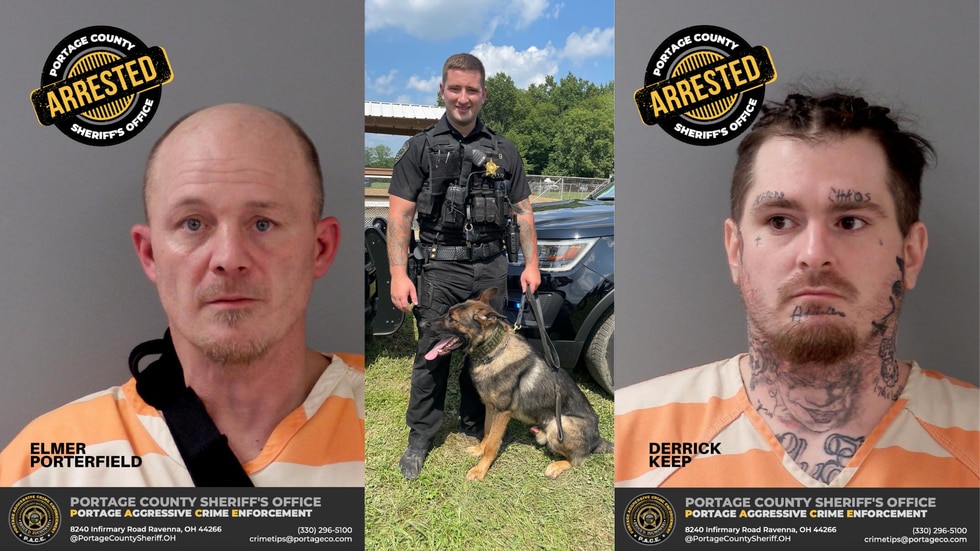