The defendants were identified as Heena Sharma from Karamsar settlement, her mother Kamlesh, her brother Akshay and Akshay’s wife Pallavi.

Complainant Gagandeep, 32, from Boda village of Garhshankar claimed that his wife Heena came to his maternal home at Karamsar settlement after a fight with him 15 days ago.

On September 25, he had come to the Karamsar settlement to take her home, where the accused offered her a cold drink laced with intoxicants. After consuming the cold drink, he fell unconscious after which the accused beat him violently and threw him on the street. When he regained consciousness, he found himself hospitalized.

Gagandeep alleged that ₹10,000 kept in his pocket were also missing. He accused his wife and family members of stealing the money.

ASI Bhupinder Singh, who is investigating the case, said an FIR under Sections 328 (injuring with poison, etc., with intent to commit an offence.), 379 (theft) and 506 ( criminal intimidation) of the IPC was filed against the accused. A hunt is on for their arrest.

Next BMS was first, but startup Sudo Bio aims to be best at blocking key autoimmune target 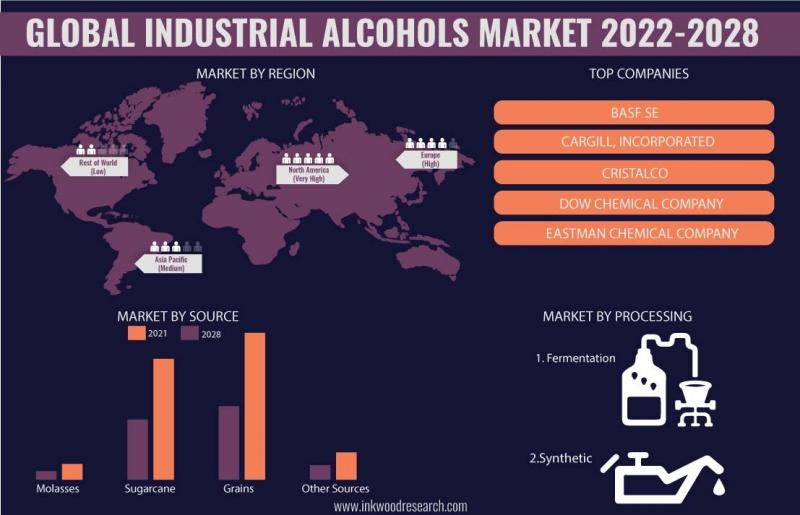 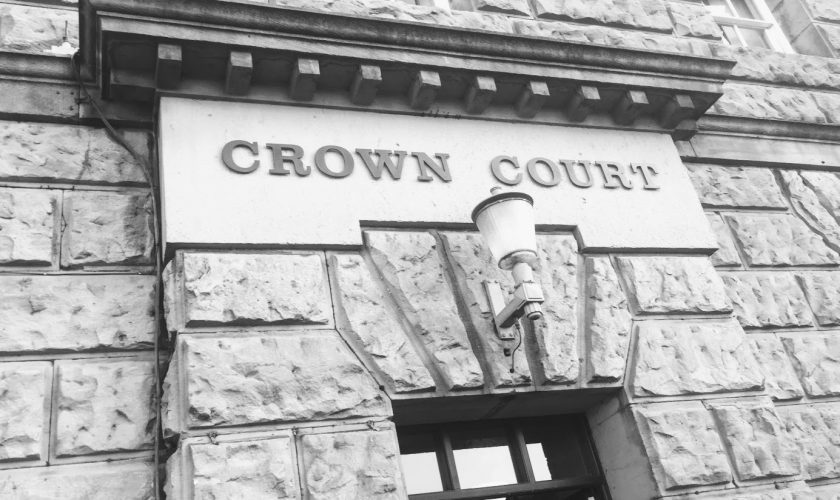 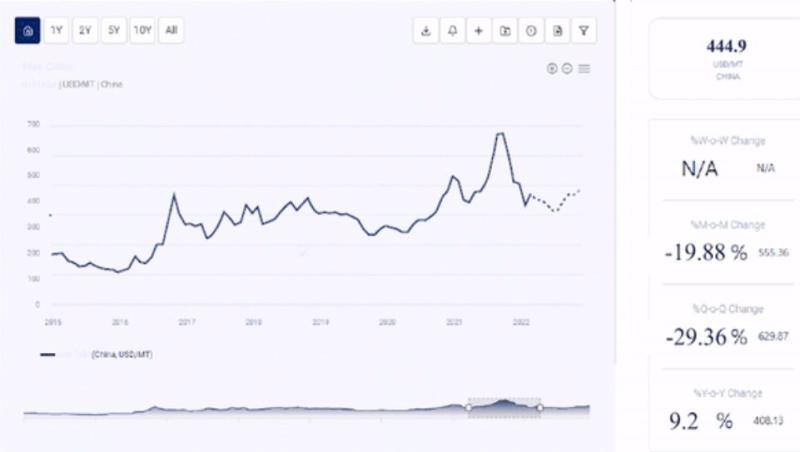