We’re talking about small online purchases that can do serious damage by turning a pistol into a machine gun. Snapchat isn’t just an app for silly filters. It has become the market of choice for drug traffickers who are now branching out into the illegal sale of firearms.

Lately, his specialty has focused on building cases against Valley drug traffickers advertising 24/7 deliveries on social media. He was able to show us examples of cases where dealers display massive stocks of drugs, stacks of cash, diamond jewelry, luxury cars and numerous firearms for sale. “They want to protect themselves and their product and sometimes that ends in violence,” Shay said.

This proof of success also makes it a target for drug rip-offs where thieves make a deal and show up armed, with no intention of paying. “And that brings violence to our neighborhoods,” Shay said.

Collateral damage is inevitable. “Anyone in that parking lot, anybody in that store across the street in the neighborhood behind, those guys are all in danger,” Shay said.

This is precisely what happened in March. People were running for cover when a marijuana deal turned deadly outside the IKEA in Tempe. “They park in front of someone’s house at random, and that house is littered with bullets, lots of stories about it,” Shay said.

In another case, bullets also hit a home in Tempe, where an ASU student was shot six times while trying to buy weed from someone on Snapchat.

Now law enforcement is seeing a whole new threat flooding the market. Switches and automatic triggers are small illegal gun accessories that are a complete game changer. They go on the back of a handgun or snap into a rifle and can turn any handgun into a machine gun, allowing the shooter to empty a full magazine of ammunition with a single pull of the trigger in seconds.

Det. Shay took us to the range to show us how they work. “Fixing this to the back of a Glock overrides the mechanism inside the gun to be semi-automatic and allows it to fire fully automatic,” Shay said. You can get 10 years in federal prison for simple possession by getting caught with one.

He walked us through a safety demonstration, first shooting without the illegal devices. It’s just one shot each time you pull the trigger on a typical gun. With a switch it’s nearly impossible to control the kick as it spits out as many balls as you have in the clip.

We didn’t even use a full magazine. “So from that, how many rounds did you actually hit the target? One, sort of through the head. And the other five went where? Shay asked, assessing my shots. , they don’t really care what’s going on,” he said.

For example, a man with a drug warrant used a Glock switch to fire 30 shots in 2.5 seconds, killing a Houston police officer and wounding a sergeant. “These Glock switches are picked up here in the Phoenix metro area at least once a week,” Shay said.

He showed us countless Switch clips for sale locally on Snapchat and seized in drug warrants. “We get more of these Glock switches, a lot more cash, jewelry, high-end cars, from people doing high-end black market marijuana transactions on a massive scale than we do from people selling cocaine and fentanyl,” Shay said.

High-End Black Market Marijuana Dealers Are The Most Violent

Shay says the legalization of recreational marijuana in Arizona nearly two years ago has only made black market sales more common and more violent, with dealers brandishing guns and high-powered switches, repeating more quickly that they cannot be prosecuted. “We’ll see these guys over and over again, sometimes the day they come out, or a few days later, and they post on social media,” Shay said.

While the Court of Public Opinion has become much more lenient with marijuana cases now that its use is legal, Maricopa County District Attorney Rachel Mitchell said she is pushing her team to pursue the cases. “That’s one of my concerns as a county attorney,” Mitchell said.

It’s one of the reasons prosecutors, police and federal agents are sounding the alarm in a recent partnership to quell gun violence in the Valley. “Some very serious drug offenders and other violent offenders are being released on bail or without bail and we are seeing repeat crimes while on release,” Mitchell said.

Something has to give. “I mean the flame is going to fuel the gas and there’s going to be an explosion, it’s just going to happen,” Shay said.

Mitchell says she will continue to press for the courts to keep these repeat offenders locked up.

Next The Career | FilmInk 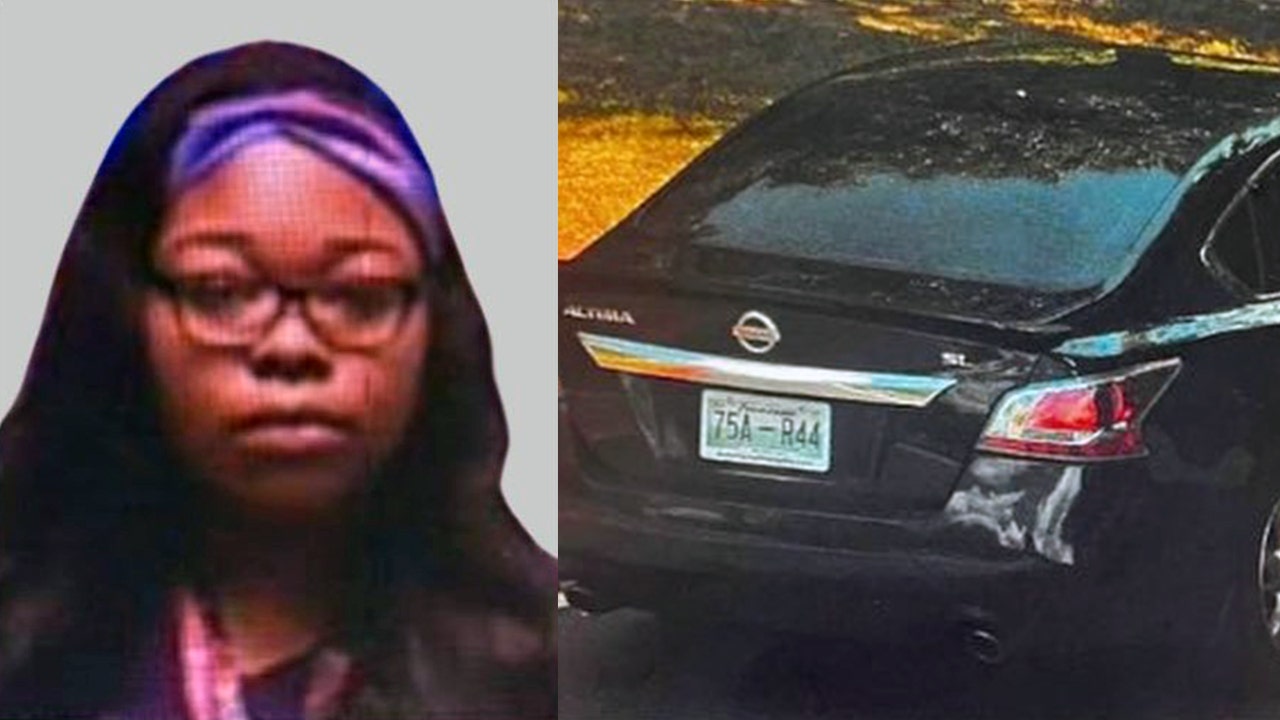 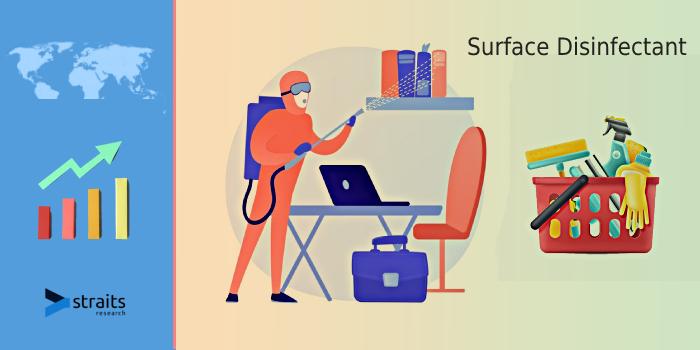