The potential of direct current (DC) microgrids to advance Europe’s green energy ambitions will be demonstrated in the new TIGON project.

The Horizon 2020-supported Tigon project focuses on the deployment of DC network architectures that can improve the reliability and resiliency of a decentralized and renewable energy-based system.

TIGON will develop a set of flexible and reproducible hardware and software solutions to optimize the control, operation and protection of DC grids while providing ancillary services to the main grid, said Jesús Muñoz, TIGON coordinator and power electronics engineer. at the Spanish research center Fundación CIRCE. International smart energy.

Most network infrastructures are based on alternating current. Conversely, most renewables generate direct current output, and most modern electrical equipment such as laptops, cell phones, and LED lights operate on direct current. TIGON aims to advocate for hybrid micro-grids to bridge the gap between existing AC grids and growing DC infrastructure.

Muñoz says that a modular concept of a hybrid network based on direct current is proposed, in which the main connection of the direct current MV to the network is made by a semiconductor transformer and different assets and LV networks go from the microgrid to several points in an interconnected way.

“This concept was designed to ensure the operation of DC grids in different modes, such as connected to the main grid or island, as well as to accommodate high shares of renewable energy,” says Muñoz. “This will allow a smooth integration of DC networks into the existing power grid based primarily on AC. “

The novelty of this approach is based on the integration of physical and software developments, he adds.

The technology will be demonstrated at two sites. One is located in Soria, in northern Spain, under the aegis of the public research organization CIEMAT. The second is at the National Solar Energy Institute of the Atomic Energy and Alternative Energies Commission in Bourget-du-Lac, in south-eastern France.

On both sites, a hybrid network will be built with MV and LV DC, and LV AC sections will be demonstrated integrating loads, renewable energies and energy storage systems.

Two other sites were selected for the replication and commercialization of the technologies, one in a residential area in Naantali, Finland, and the other on the direct current metropolitan grid in Sofia, Bulgaria.

Along with these activities, the project also proposes to set up Extended Surveillance, Protection and Control (WAMPAC) systems for stability and security purposes. 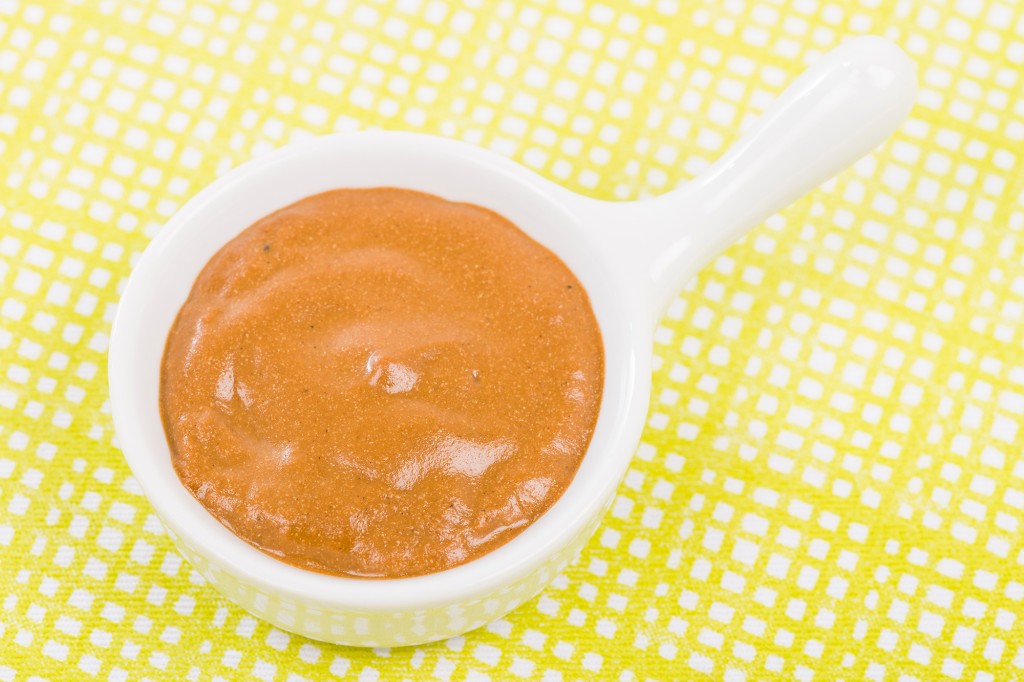 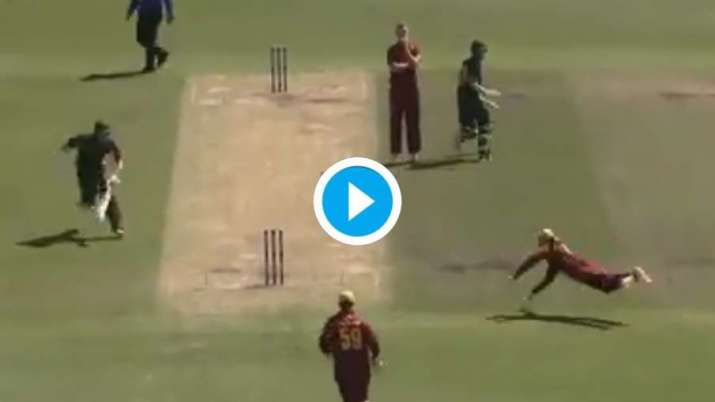 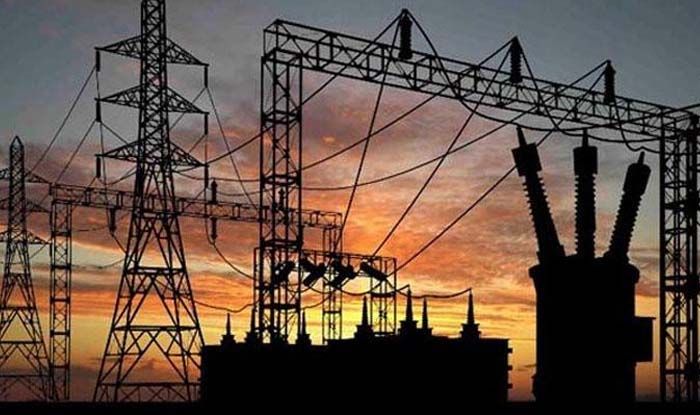