Young people who use drugs at music festivals say they are afraid to seek medical help, with some fearing being fined or even prosecuted.

HSE officers are seeking to reassure people ahead of the 2022 Indie Festival in Cork this weekend that ‘doctors are your friends’.

HSE drug experts are concerned about the combination of drugs some users are taking and the range and strength of tablets and powders in circulation.

Indie 2022 is the second of three ‘test sites’ this year for the HSE, where drug officials are piloting a harm reduction campaign in conjunction with festival organisers.

This weekend’s festival marks its return after a three-year absence caused by Covid.

It is the first event at the Mitchelstown site since the tragic death of Cork Institute of Technology student Jack Downey in August 2019.

The 19-year-old, from Clonmel, Co Tipperary, died of total organ failure and overheating, mainly brought on by ecstasy.

The HSE has targeted three festivals in its pilot project: Life Festival in Westmeath last May, Indiependence and Electric Picnic in September.

Nicki Killeen from the HSE National Social Inclusion Office and HSE Drugs.iesaid the Life festival had been “really successful” in that the combined approach of having a stationary tent, located next to the medical and welfare tents, and outreach teams interacting with festival attendees worked “very well”.

She said outreach workers spoke to attendees and had “brief conversations” with them. She said they had helmets connecting them to the medical tent in case they encountered emergencies.

Ms Killeen said what they discovered during the Life Festival and research they conducted in 2019 with Trinity College was that there were issues with users seeking help.

“Young people are afraid to ask for help in medical situations,” she said.

Some people think they could be fined or prosecuted. There is a certain fear of going into a medical tent.

She said it was the “true value” of outreach teams to talk to people, listen to their fears and “reassure” them.

She said one of the tents’ key messages are posters saying “Doctors are your companions” and badges saying “Drugs: No Judgment, No Stigma.”

Ms Killeen said people can get the wrong idea about a drug emergency and think of someone fainting or being half-conscious.

“An overdose of stimulants can be very different,” she said.

It can be overheating, migraine or pain in the leg or arm, jerking in the leg. It’s really important that if you have any doubts about your reaction to a substance, get to a medical tent as soon as possible.

She said friends play a key role in caring for each other.

Ms Killeen said that from LIFE and festivals in general this year, poly-consumption was “one of the biggest concerns”.

She said they were noticing an increase in the “common” use of ketamine, a drug that can have stimulant and/or psychedelic effects.

“The ketamine comes and goes at different times, and has come back now,” she said. “What’s different is its dominant nature, it’s moved from fringes and niche groups to a more mainstream model. This summer we can say it’s the most commonly used substance that’s been brought to our attention.

She said they will be launching a new ketamine poster in the coming days. She said the drug is often used with alcohol, ecstasy and cocaine, which creates additional risks and dangers.

Ms Killeen said overseas drug testing services, such as The Loop in the UK, provide her section with insight into market trends, with recent tests showing some tablets containing almost three times the medium dose, and other branded tablets showing great variety in strength.

She said: “Our position is, ‘It’s safer not to use, you can’t trust the contents – but here are the practical steps to reduce the harm’.”

Next Gujarat hooch tragedy: Chemistry and biology of the 'fake' liquor | Ahmedabad News 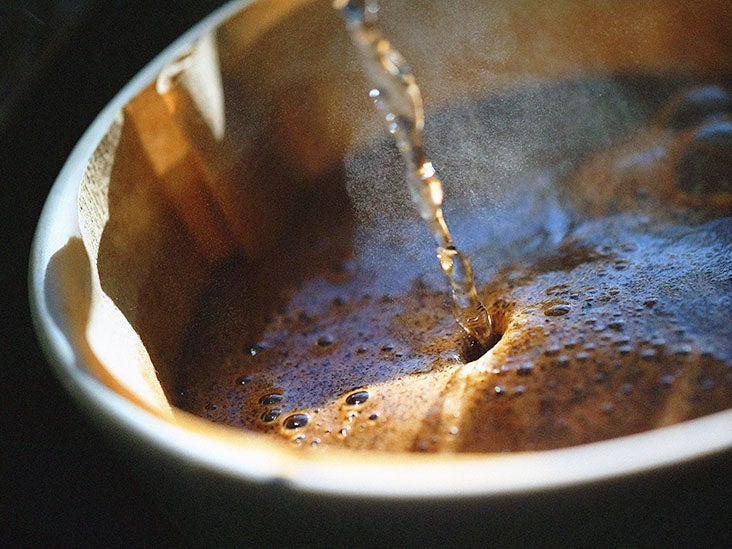