The Giza Criminal Court on Saturday sentenced Karim al-Hawary, the son of a businessman, to three years in prison for running over four students during a collision with Sheikh Zayed, possession and use of narcotics and exceeding the prescribed speed limits.

The final session of the trial saw the families of the four victims drop their manslaughter charge against Hawary and present their reconciliation with the defendant in court.

The court found the suspect guilty of the crime of driving under the influence of a drug, which caused the death of four people.

The culprit was originally charged with killing four people in a car accident and confessed to the crime before investigating authorities in December 2021.

Investigations revealed that “the defendant was driving recklessly and under the influence of narcotics and other intoxicants“.

The order to commit the defendant to the criminal court stated that on December 10 at Sheikh Zayed Police Department in Giza Governorate, the defendant obtained with intent to abuse the substance cocaine and mistakenly caused the death of four people.

The December 13 dismissal order said the defendant failed to consider the distance between himself and the victims’ car, so he hit it from behind, knocking it over, causing the victims the injuries shown in the attached medical reports claiming their lives.

The prosecution has established evidence against the suspect from the testimony of six witnesses: two people who saw the accident at the end of the prosecution’s investigations, a third whose surveillance camera recorded the course of the accident, the police officer who received notification of the accident and undertook his examination, another officer who carried out inquiries around him and the medical examiner who examined the samples taken from the suspect.

Besides what has been proven to the public prosecutor by viewing the video clip of the accident and the location of the security camera which recorded the footage, the conclusion of the Central Administration of Chemical Laboratories of the Forensic Medicine Authority proved that the suspect was under the influence of cocaine and ethyl alcohol.

Next PNP pledges cooperation in investigation of war on drugs 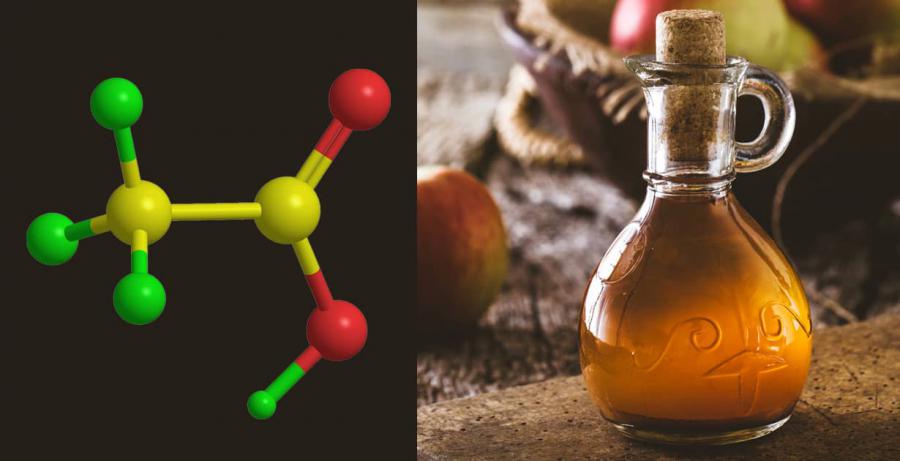 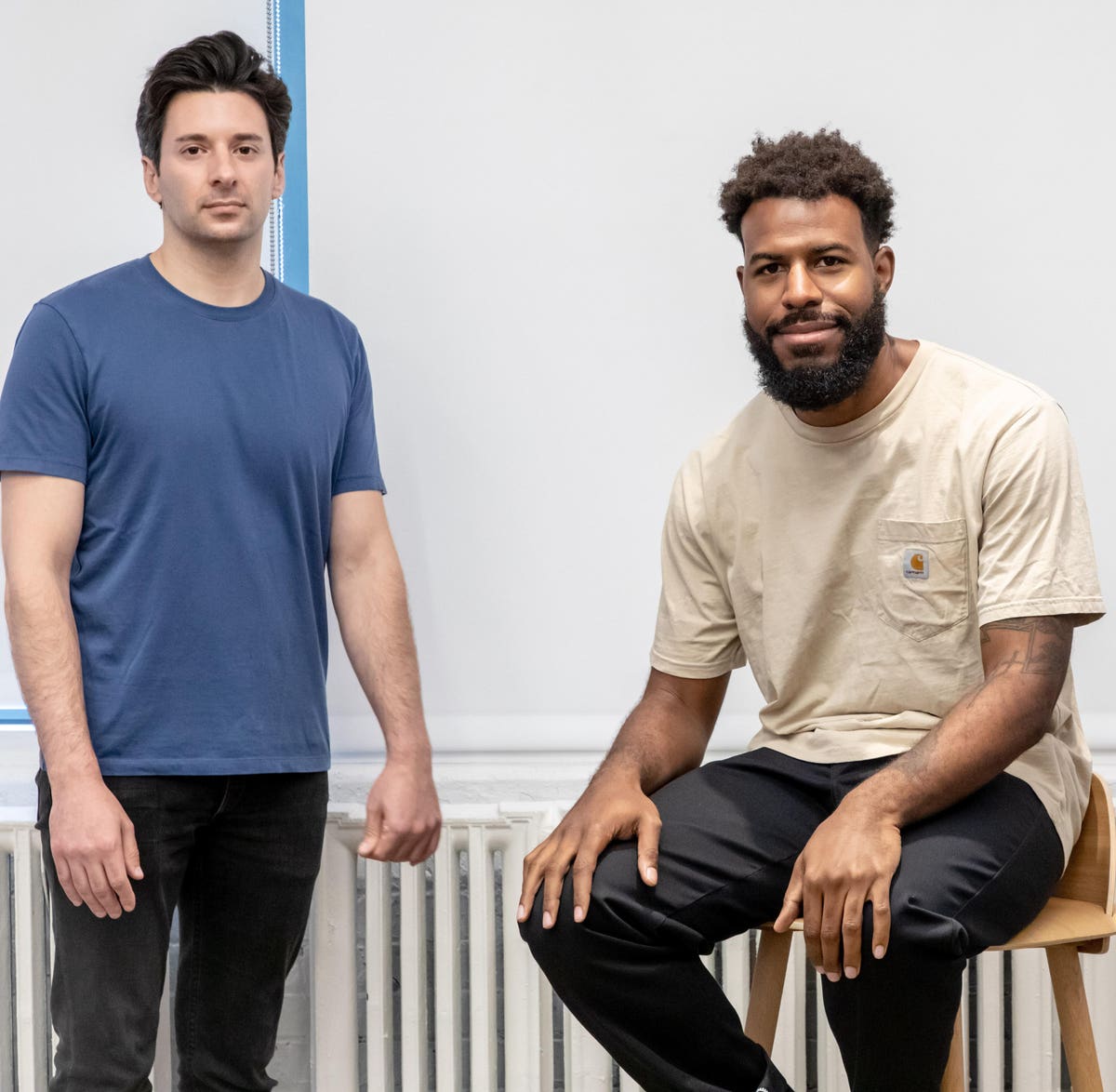 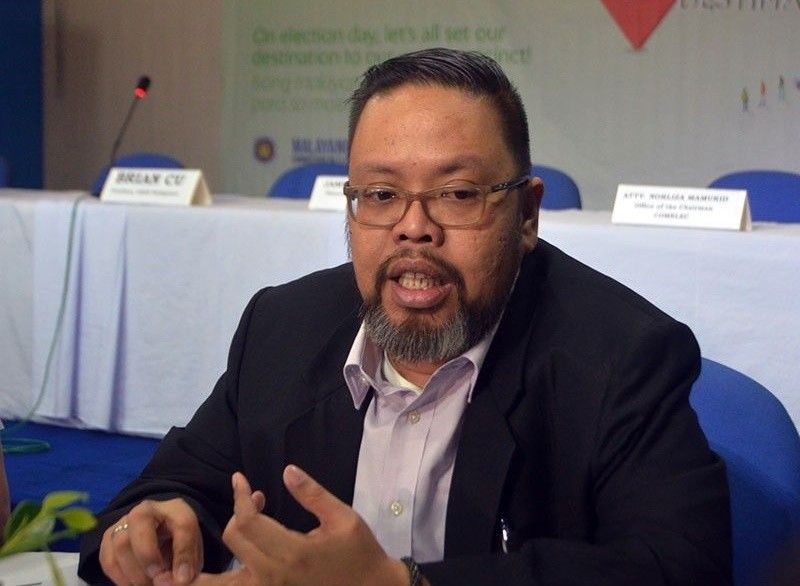 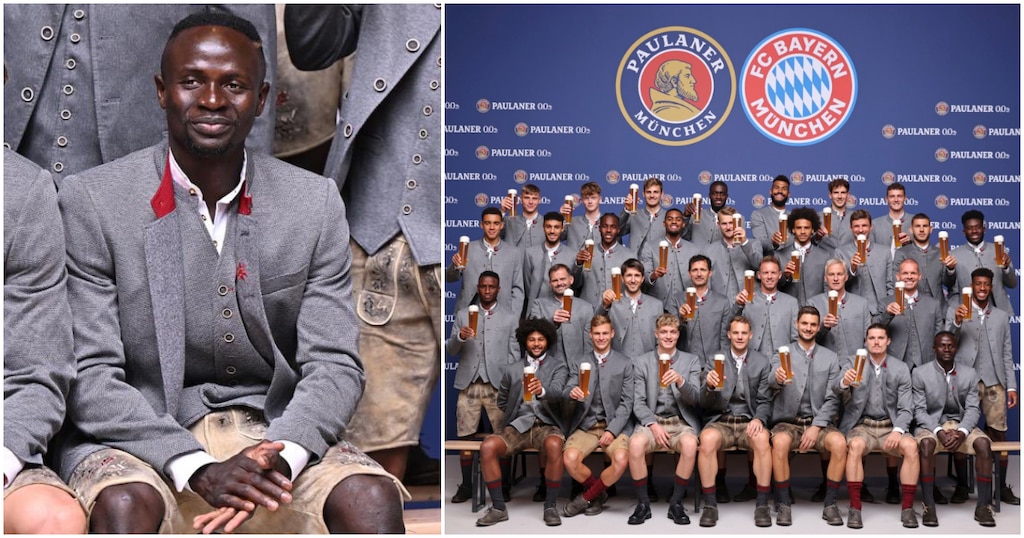 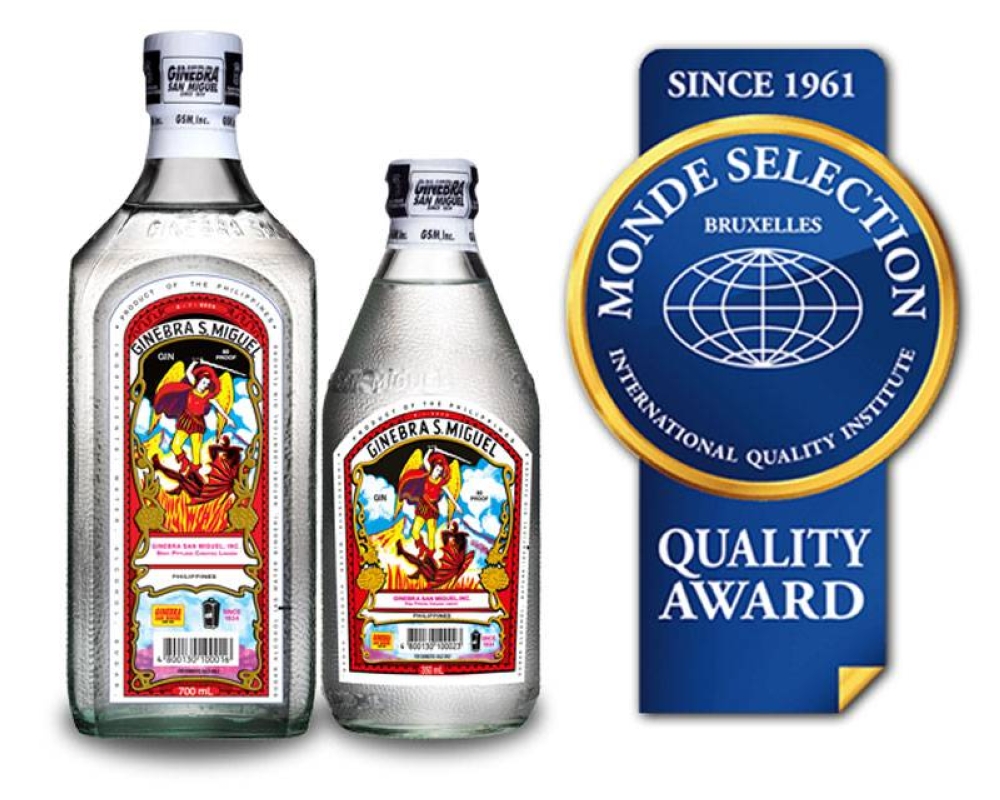