Drug trafficking is spreading rapidly in Madhya Pradesh, with Gwalior division becoming its gateway. Through this, all manner of drugs are smuggled throughout the state and into other states. A vast network of smugglers uses both road and rail routes to deliver goods.

Opium, Ganja, Doda Chura are supplied from Jharkhand, Orissa, Chhattisgarh, Andhra Pradesh by rail and road via Gwalior. 15 districts of the state have come under the control of drug traffickers.

Drug trafficking has spread rapidly in 15 districts of Madhya Pradesh. Narcotics shipments arrive from states outside the Gwalior-Chambal division of the MP border area and then from there the goods are transported to other states including the entire state.

Drug trafficking has been going on for many years from this Gwalior corridor. To avoid the eyes of the police, the smugglers smuggle the drugs in different ways. The crime branch and the narcotics department of these districts are continuously active but the smugglers are not arrested.

Bhopal Crime Branch ACP Shailendra Singh Chauhan informed that action is being taken under the NDPS Act. This year, more than 20 smugglers have been arrested and more than two and a half quintals of ganja have been captured. He said the investigation revealed the supply of ganja to the districts of Orissa and Andhra Pradesh.

Opium is grown in the Mandsaur regions of MP, Jharkhand, Naxalite of Orissa, Chhattisgarh, Raigad and Andhra Pradesh. Then, from there, the intoxicants are transported by other means of road transport, including the train, the vegetables, the truck full of fruits, the bus, the transport. In Gwalior Chambal, this drug shipment was often caught, sometimes hidden in a banana truck and sometimes hidden under another object. 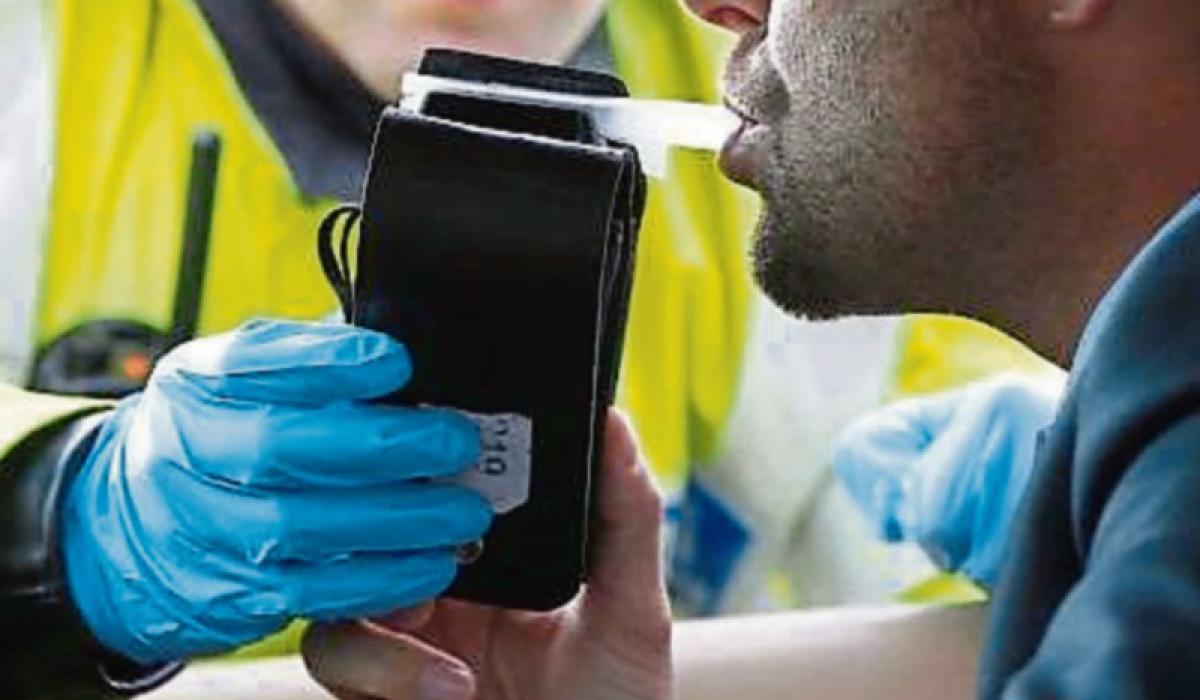 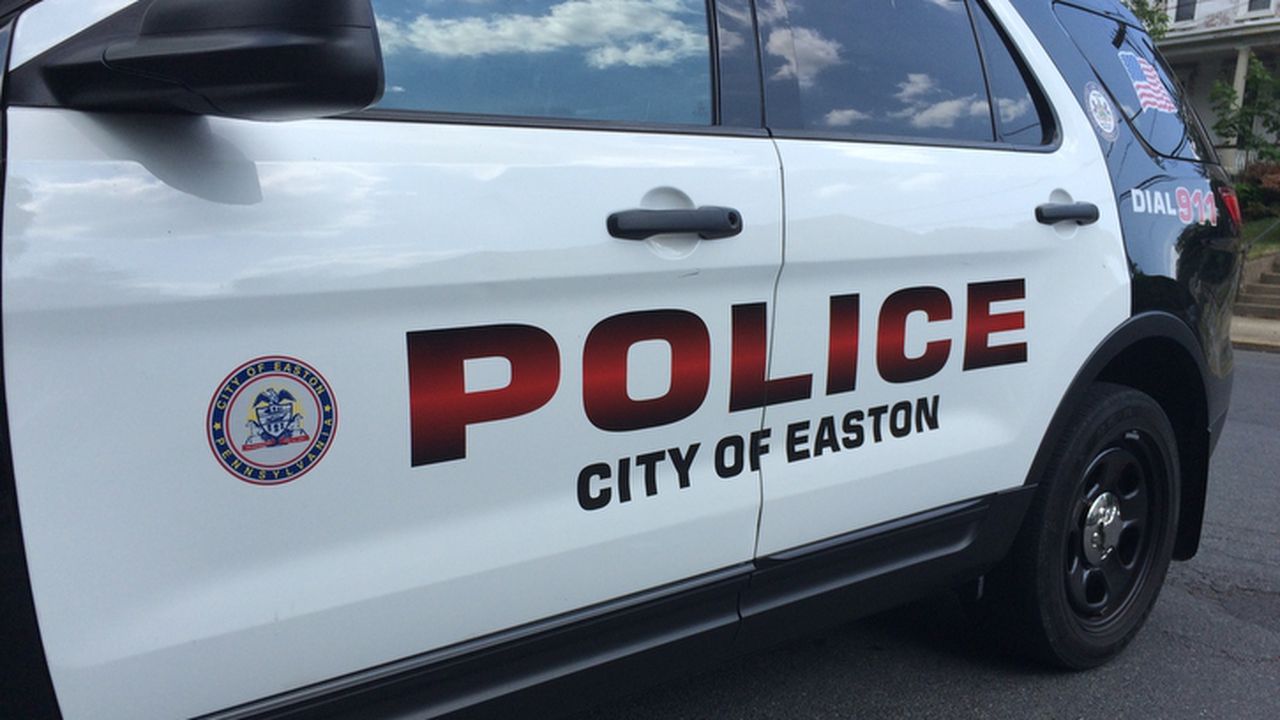 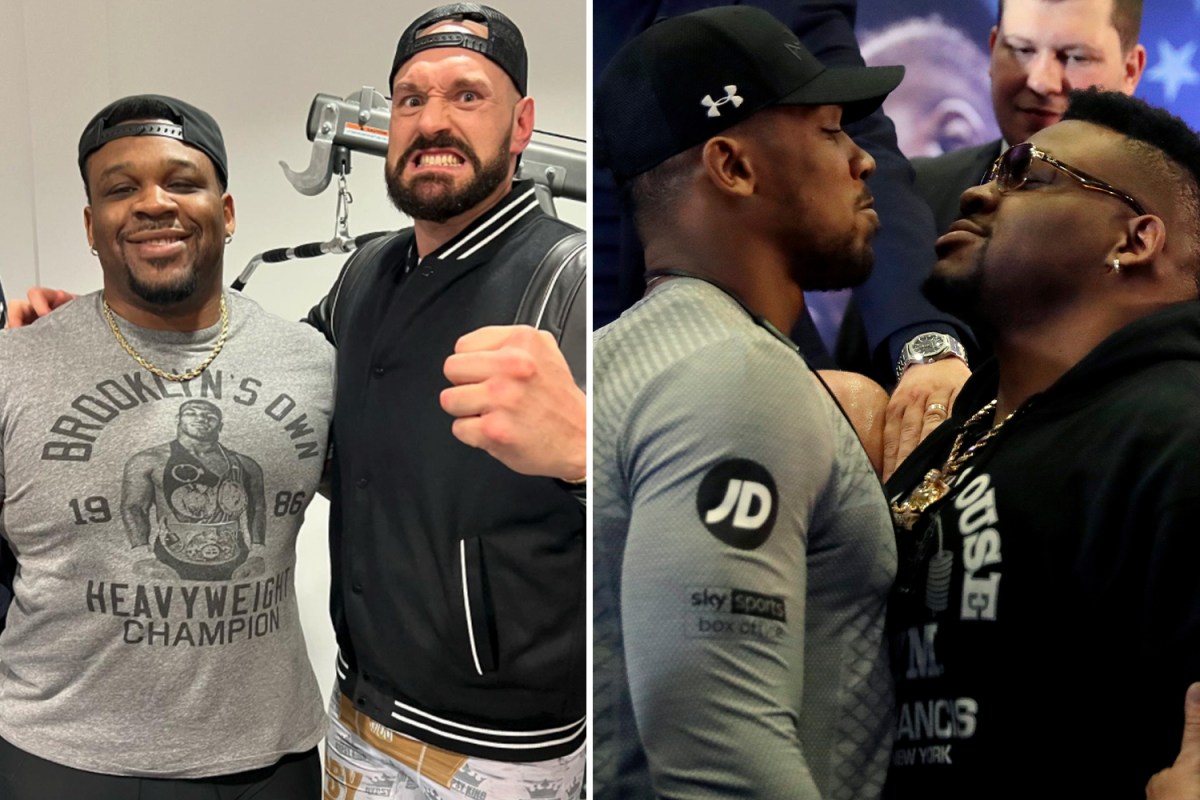