The High Court on Sunday asked the government to explain the legality of section 41 (1) of the Civil Servants Act 2018, which requires government approval to arrest an accused official before a court accepts the indictment in a criminal case against a person.

The court also asked the government to explain the legality of section 41 (3) of the law which requires a first instance court to notify the government immediately after the court learns that the accused in a case is an official.

The cabinet secretary and the secretaries of the ministries of the interior, justice and public administration were asked to respond to the rule within four weeks.

Welcoming the HC rule, former Appeal Division Judge Md Abdul Matin urged members of the Supreme Court Bar Association to assist the High Court in the final hearing of the rule to overturn the â€œdiscriminatory provisionsâ€ of the 2018 law.

“Can an employee have a better opportunity than the employer,” he asked a question.

Kurigram police registered the case against the four officials on March 31, 2020 following a directive issued by the High Court on March 23, 2020.

Ariful, Kurigram correspondent of Bangla Tribune, in his case, alleged that in the middle of the night of March 13, 2020, he was sentenced by a mobile court headed by Rintu Kumar Chakma to one year in prison and a fine of 50,000 Tk for transporting 100 grams. of marijuana and 450 grams of ethyl alcohol, but the allegations were later found to be baseless in a ministerial investigation.

Ariful further alleged that before being sentenced by the DC office mobile court, he was abducted from his home and tortured by Nazim, Rintu and Rahatul on the instructions of then Deputy Commissioner Sultana Parveen. .

The High Court also asked the government on Sunday to explain the legality of Rahatul’s recent assignment to the deputy commissioner’s office in Barishal as deputy commissioner and executive magistrate, as Rahat was still a “fugitive accused” in the case. of attempted murder. .

The court also asked the government to explain why it would not be asked to refrain from publishing Sultana, Nazim and Rintu, as they were also â€œfugitivesâ€ in the case.

The four officials were attached to the Ministry of Public Administration after removing them from Kurigram after being prosecuted by Ariful.

Sultana, Rintu, Rahatul and Nazim and the deputy commissioner of Barishal were also asked to respond to the rule as respondents with the four secretaries.

The petitioner’s lawyer, Azizur Rahman Dulu, argued that the four officials were presented as “fugitives” in the case file filed by Ariful because they did not surrender or ask for bail in this case. case.

Aziz argued that there were numerous examples of arrests of officials after criminal charges were filed against them.

“But in the case in question, none of the four accused officials were arrested while one of them, a criminal record fugitive, was granted the post, which clearly constitutes a flagrant violation of the article. 27 of the constitution, “he argued.

Aziz said the government incorporated the two provisions into the Civil Servants Act on November 14, 2018 after the High Court declared illegal a provision included in the Anti-Corruption Commission Act prohibiting the arrest of officials without the government authorization.

Aziz called for the removal of the civil servant privilege granted by sections 41 (1) and 41 (3) of the Civil Servants Act 2018, declaring that the law was discriminatory and contrary to sections 27 and 31 of the constitution. 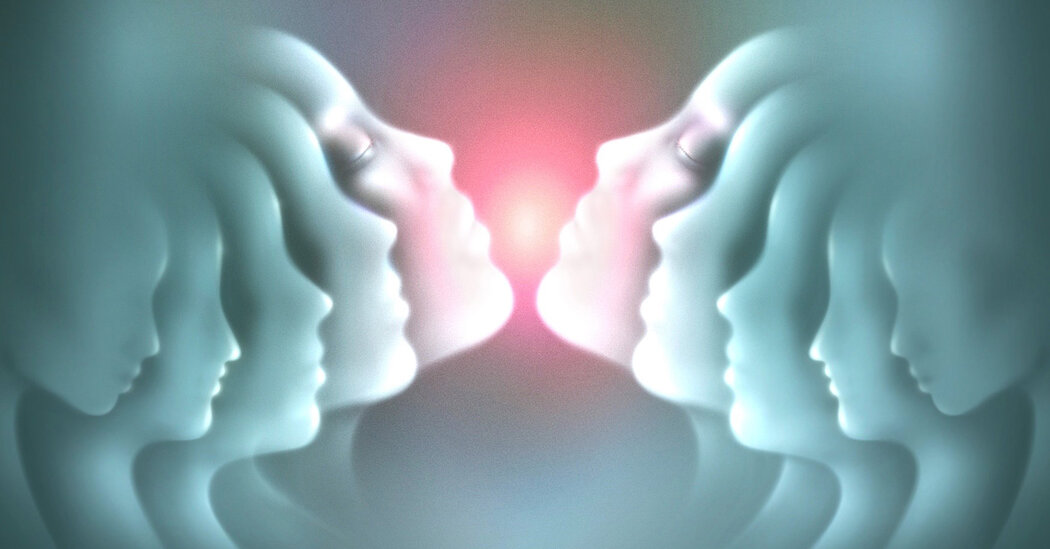 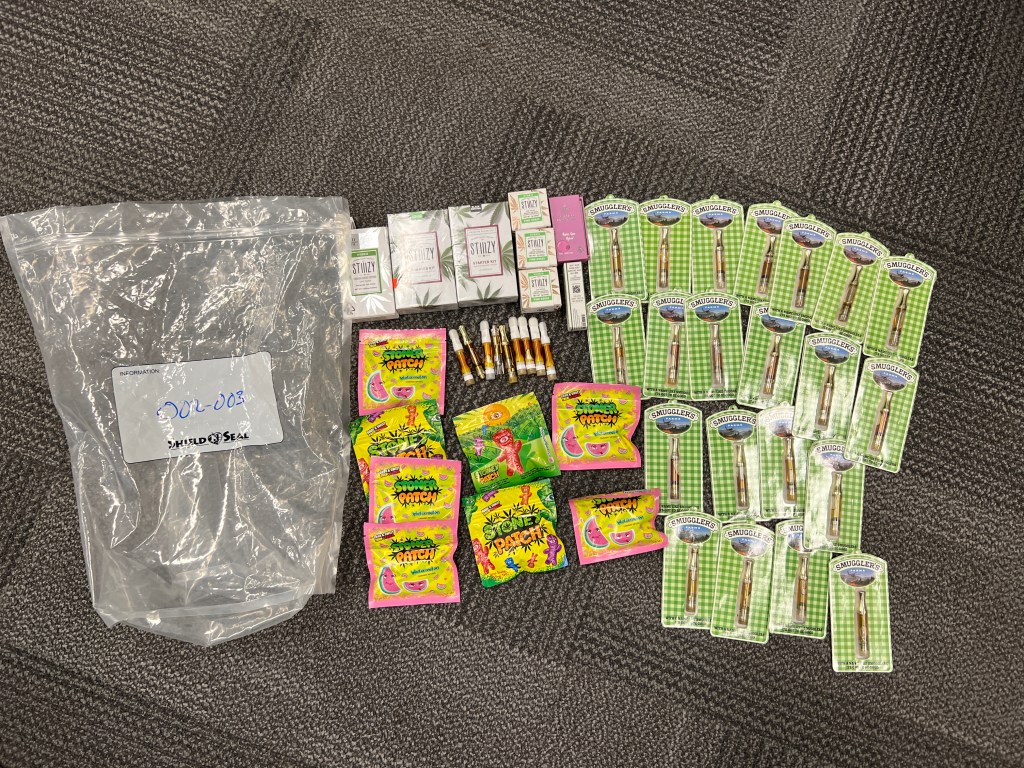 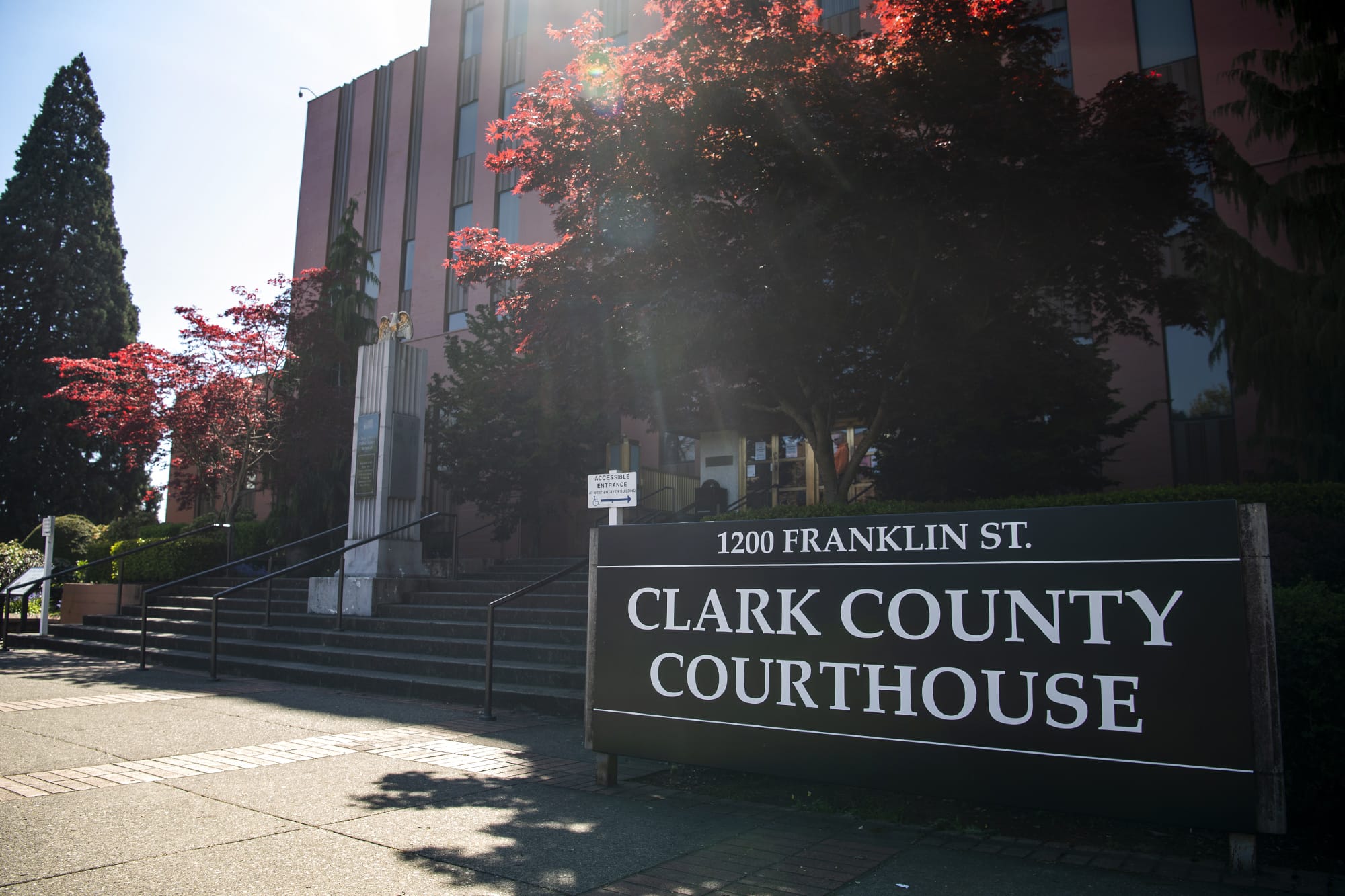 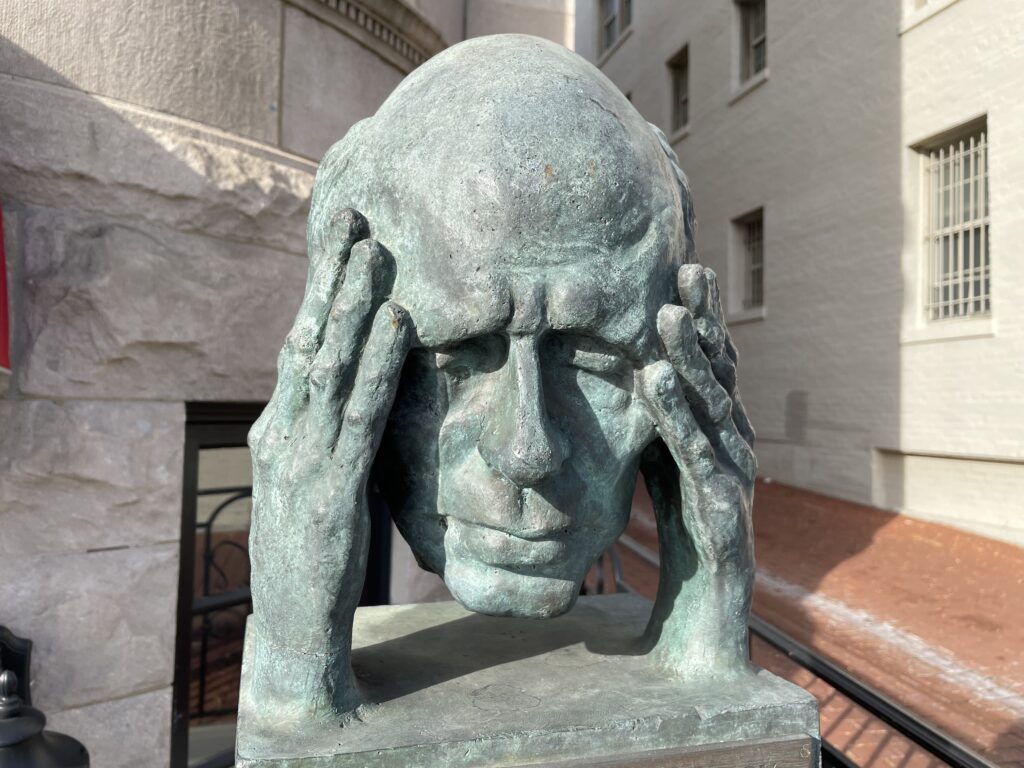 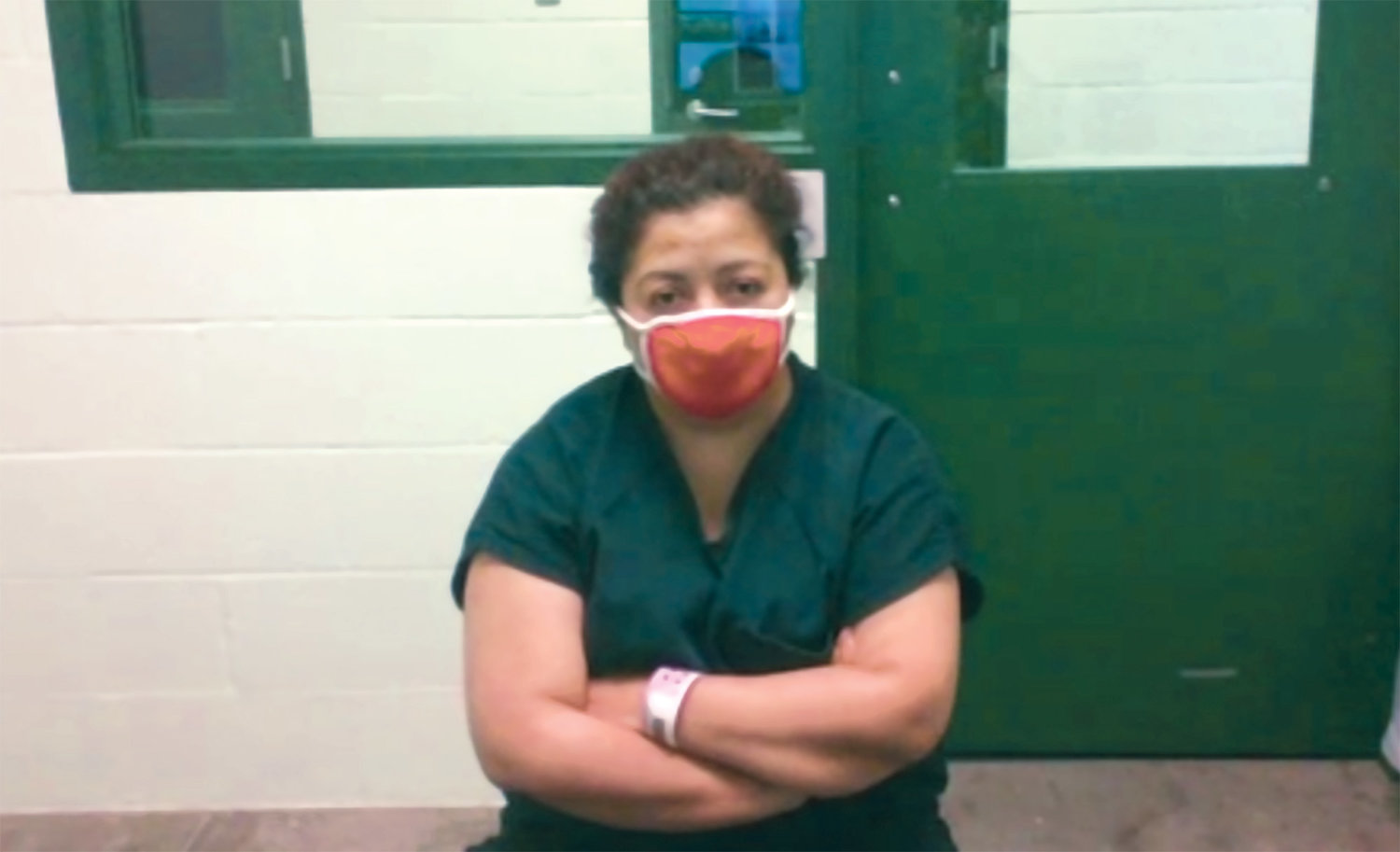