A new study of black-handed spider monkeys in Panama shows that they seek out and eat fruit ripe enough to have fermented, containing up to 2% ethanol. The findings shed light on the theory that the human inclination to drink alcohol may have its roots in our ancient ancestors’ affinity for consuming fermented yet nutritious fruit. Credit: Victoria Weaver/CSUN

For 25 years, UC Berkeley biologist Robert Dudley has been intrigued by humans’ love of alcohol. In 2014 he wrote a book proposing that our attraction to alcohol began millions of years ago, when our monkey and ape ancestors discovered that the smell of alcohol led them to ripe fruit, fermented and nutritious.

The study was led by California State University, Northridge (CSUN) primatologist Christina Campbell and her graduate student Victoria Weaver, who collected fruit eaten and discarded by black-handed spider monkeys (Ateles geoffroyi) in Panama. They found that the alcohol concentration in the fruit was usually between 1% and 2% by volume, a byproduct of natural fermentation by sugar-eating yeasts in ripening fruit.

Additionally, the researchers collected urine from these free-ranging monkeys and found that the urine contained secondary alcohol metabolites. This result shows that the animals were actually using the alcohol for energy – it wasn’t just passing through their bodies.

“For the first time, we were able to show beyond a shadow of a doubt that wild primates, without human interference, consume ethanol containing fruit,” said Campbell, a CUSN professor of anthropology who obtained his doctorate. . in Anthropology from Berkeley in 2000. “It’s only one study, and there’s still a lot to do, but it seems there may be some truth to this ‘drunken monkey’ hypothesis – that Humans’ propensity to consume alcohol stems from a deep-rooted affinity of frugivorous (fruit-eating) primates for the ethanol naturally present in ripe fruit.

Dudley presented evidence of his idea eight years ago in the book, The Drunken Monkey: Why We Drink and Abuse Alcohol. Measurements have shown that some fruits known to be eaten by primates have a naturally high alcohol content of up to 7%. But at the time, he didn’t have data showing that monkeys or apes preferentially sought out and ate fermented fruit, or that they digested the alcohol in the fruit.

For the recently published study, CSUN researchers teamed up with Dudley and UC Berkeley graduate student Aleksey Maro to analyze the alcohol content of fruit. Maro is conducting a parallel study on the alcohol content in fruit diets of chimpanzees in Uganda and Côte d’Ivoire.

“It (the study) is a direct test of the drunken monkey hypothesis,” said Dudley, professor of integrative biology at UC Berkeley. “Part one, there’s ethanol in the food they eat, and they eat a lot of fruit. Then part two, they actually metabolize alcohol – the secondary metabolites, ethyl glucuronide and ethyl sulfate come out in the urine. What we don’t know is how much they eat and what the effects are on behavior and physiology. But it’s a confirmation.

The study, published this month in the journal Royal Society Open Sciencewas conducted at a field site, Barro Colorado Island in Panama, where Dudley often conducted research and where he began to think about the role of ethanol in animal feed and how it could play into our enjoyment and our alcohol abuse.

The researchers found that the fruit that the spider monkeys regularly sniffed and bit had alcohol concentrations between 1% and 2%, about half the concentration of low-alcohol beverages. The ripe fruit they harvested came from the jobo tree, Spondias mombin, and were a major component of the spider monkey’s diet. But the fruit has also been used for millennia by indigenous human populations in Central and South America to make chicha, a fermented alcoholic drink.

“The monkeys probably ate the fruit with ethanol for calories,” Campbell said. “They would get more calories from fermented fruit than unfermented fruit. Higher calories mean more energy.

“They probably don’t get drunk, because their guts fill up before they reach levels of inebriation,” he said. “But it provides physiological benefits. Also maybe there is an antimicrobial benefit in the food they eat, or yeast and microbial activity can predigest the fruit. You can’t rule that out.

The monkeys’ need for high caloric intake may also have influenced the decisions of human ancestors when choosing which fruit to eat, Campbell said.

“Human ancestors may also have preferred ethanol-laden fruits for consumption, given that they contain more calories,” she said. “The psychoactive and hedonic effects of ethanol may also lead to increased consumption rates and calorie gain.”

Today, the availability of alcohol in liquid form, without the intestinal pulp of fermenting fruit, means it is easy to abuse. The idea that humans’ natural affinity for alcohol is inherited from our primate ancestors could help society deal with the harmful consequences of alcohol abuse.

“Excessive alcohol consumption, like diabetes and obesity, can then conceptually be considered a disease of nutritional excess,” Campbell said. 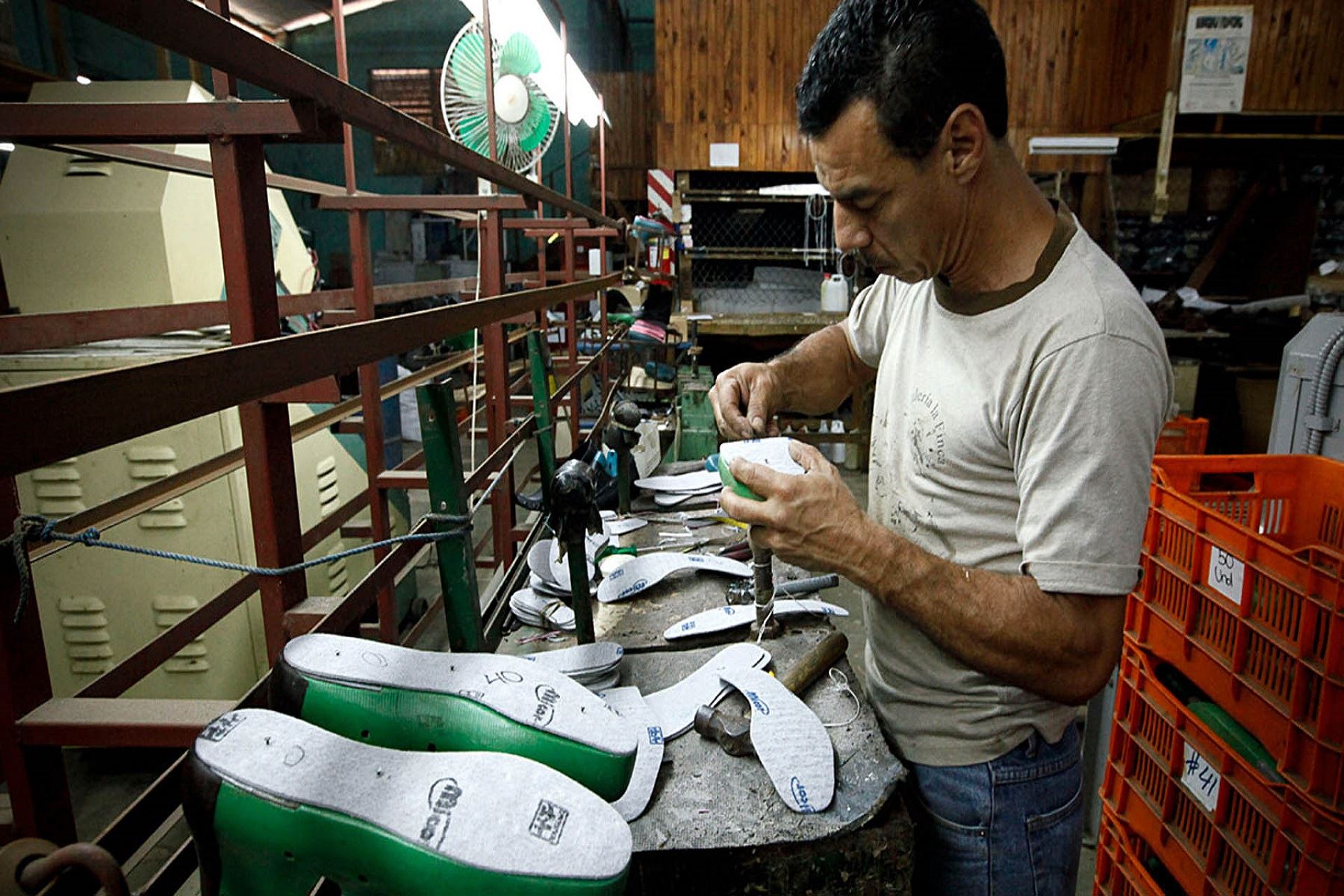 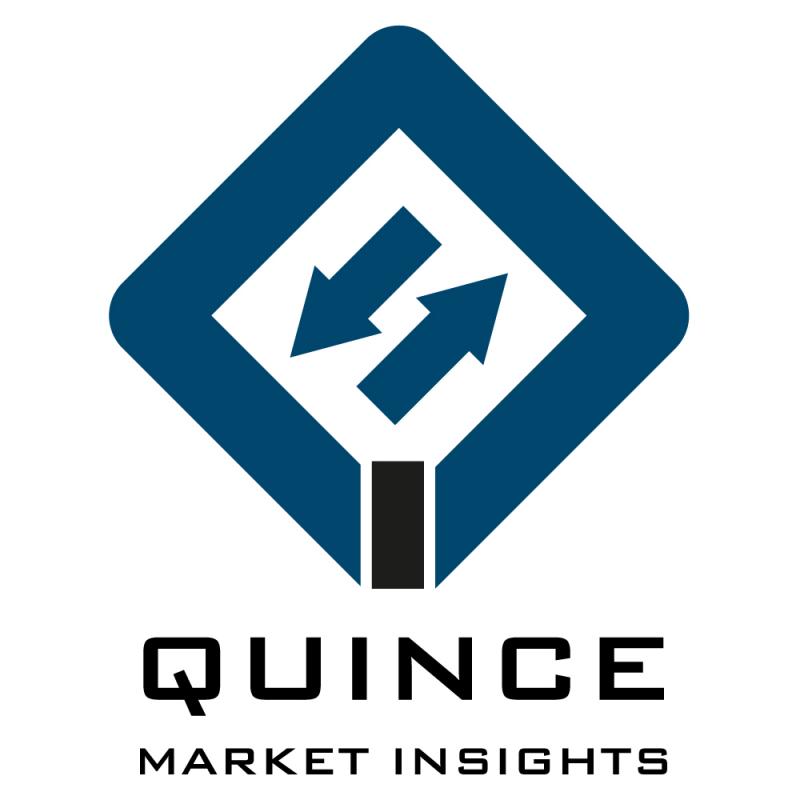 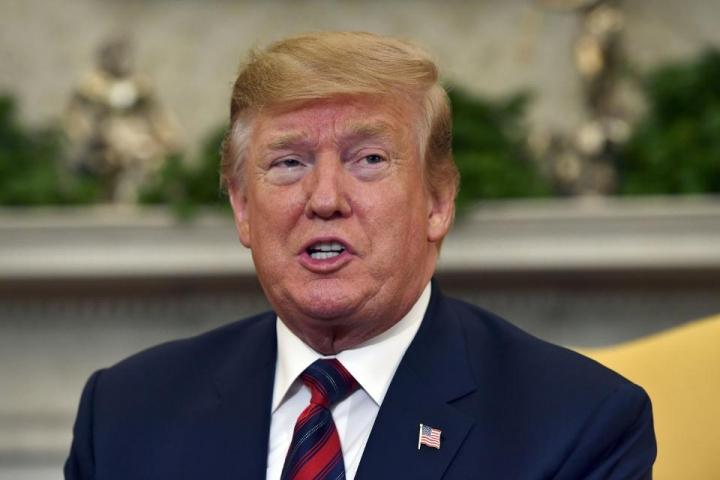 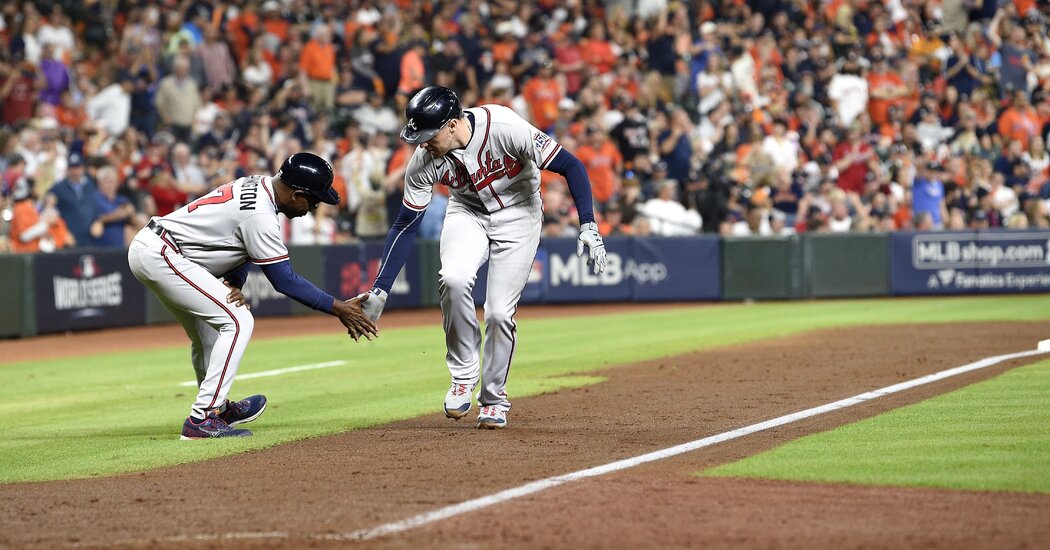 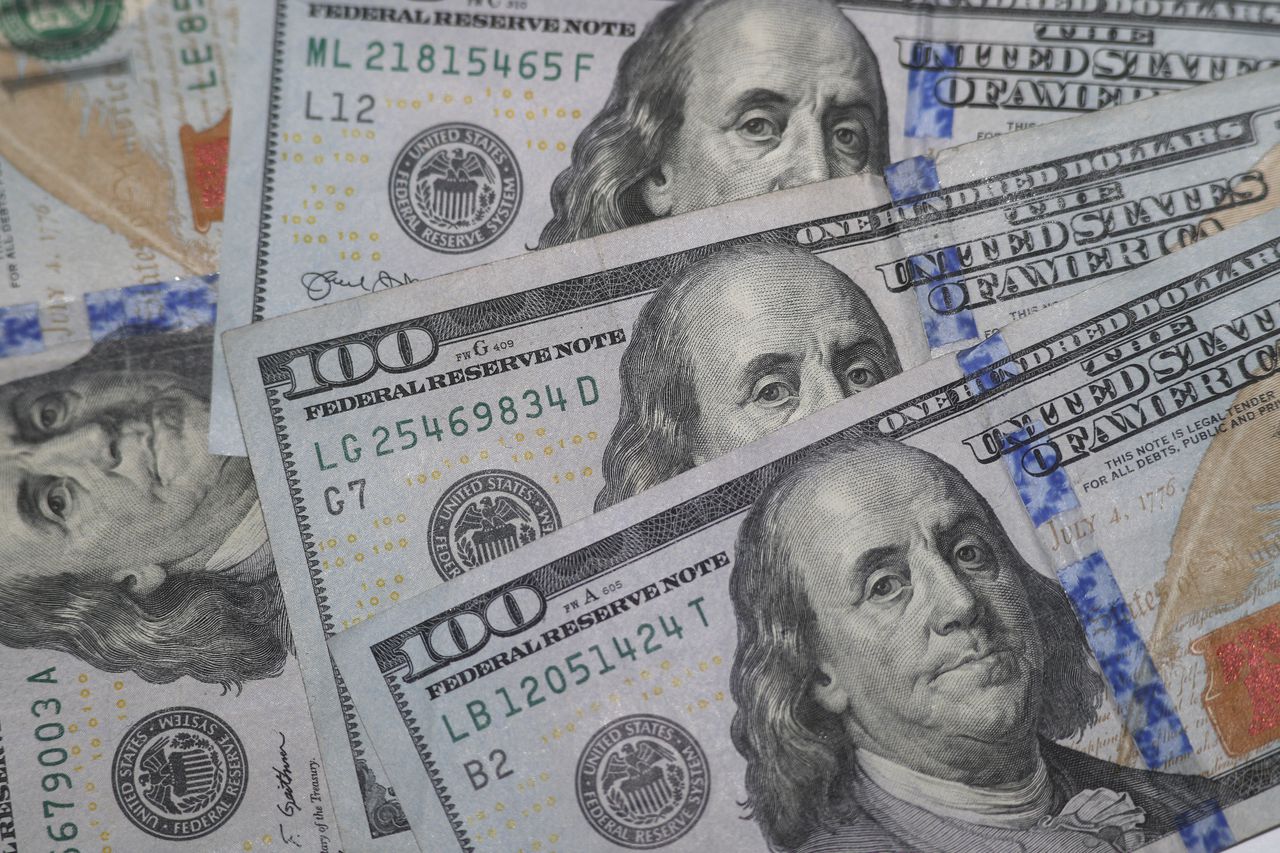