A sentencing hearing for a Byesville man convicted by a Guernsey County Common Plea Tribunal jury for possession of more than five times the overall amount of illegal drugs has been set for July 28.

The jury determined that the drugs possessed by Burris were less than 50 times the total amount, according to court records online.

A pre-sentence investigation report will be drawn up before the 9 a.m. hearing. Burris has two other criminal drug cases pending in common plea court.

The charge for which Burris was convicted of an offense on September 1, 2020 was filed in Cambridge Municipal Court on September 25 by a Guernsey County Sheriff’s Deputy.

The case went to the Joint Plea Court 10 days later, when Burris waived his right to a preliminary hearing. A grand jury indicted him on October 22.

Burris remains incarcerated in the Guernsey County Jail on a $ 150,000 cash bond or a bail set by the court on April 21.

If released from jail, Burris is required to sign a personal recognizance with special conditions, including the court’s interim release program and an electronically supervised house arrest at a court-approved residence.

In the two pending cases, Burris was indicted by a grand jury on single counts of possession of a fentanyl-related compound, a fourth-degree felony, and aggravated drug possession, a fifth-degree, January 20 for an alleged violation on September 7, 2020.

He was then charged with aggravated drug possession, a third degree felony and possession of a fentanyl-related compound, a fifth degree felony, on April 8 for alleged offenses on August 1, 2020.

A preliminary hearing in the two pending cases is scheduled for August 16.

Next Grand Rapids man convicted of attack on conservation officer 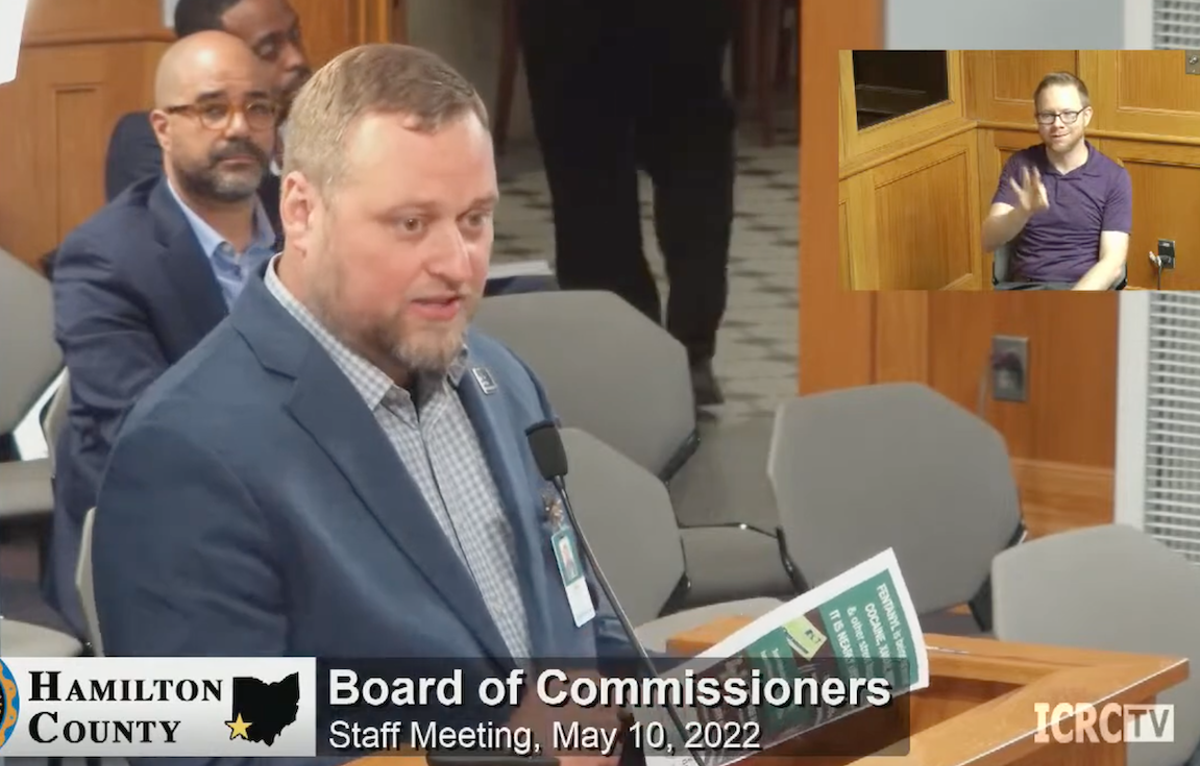 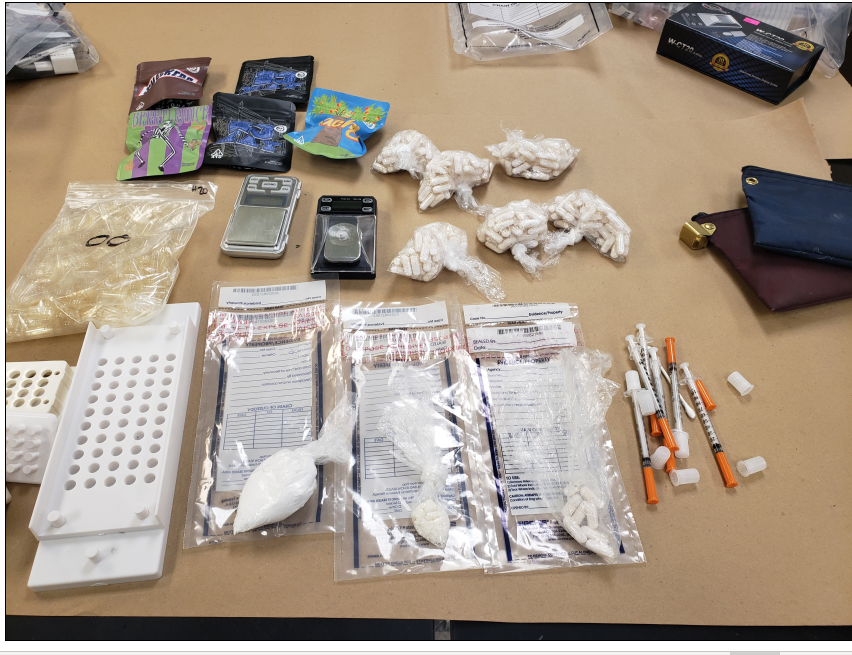 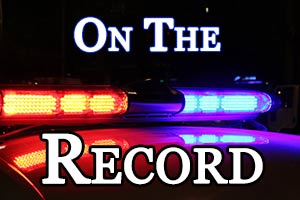