SPOKANE, Wash. — A 28-year-old Kennewick resident was sentenced to more than 11 years in federal prison and even more years under federal supervision for stockpiling large amounts of illegal drugs two years ago.

According to a statement from the U.S. Attorney’s Office for the Eastern District of Washington, Jesus B. Zavala-Alvarez will spend 135 months in federal prison for keeping an illegal hideout.

In March 2020, Zavala-Alvarez delivered two pounds of methamphetamine in a controlled purchase, which brought federal agents back to his residence. A search warrant was executed on the property where a large sum of narcotics was discovered.

This cache included more than 19,000 pills containing fentanyl. His accomplices were also arrested with around 20,000 other pills in addition to a handful of firearms which were collected as evidence.

Frank A. Tarentino III, Special Agent in Charge of the DEA’s Seattle Field Division, made the following comments:

“The Zavala-Alvarez drug trafficking organization flooded the streets of our city with their counterfeit pills containing toxic methamphetamine and fentanyl, marketed as legitimate prescription pills to unsuspecting victims in the Tri-Cities community. Our neighborhoods are besieged by criminal drug networks who use guns and violence to push these fake pills to the most vulnerable people in our communities. The evidence of drugs and firearms seized in this investigation are examples of the connection between violence and the drug trade, which is responsible for causing the most harm in the United States. With the help of our law enforcement and community partners, we will continue to bring down the overdoses and violence that negatively impact Tri-Cities residents and their quality of life.

U.S. District Chief Judge Stanley Bastian acknowledged it was Zavala-Alvarez’s first felony offense but said the seriousness of the drug operation warranted the more than 11-year sentence that had been pronounced.

COPYRIGHT 2022 BY YAKTRINEWS. ALL RIGHTS RESERVED. THIS MATERIAL MAY NOT BE PUBLISHED, BROADCAST, REWRITTEN OR REDISTRIBUTED.

Next The hunt for the RRR movie is coming to an end? 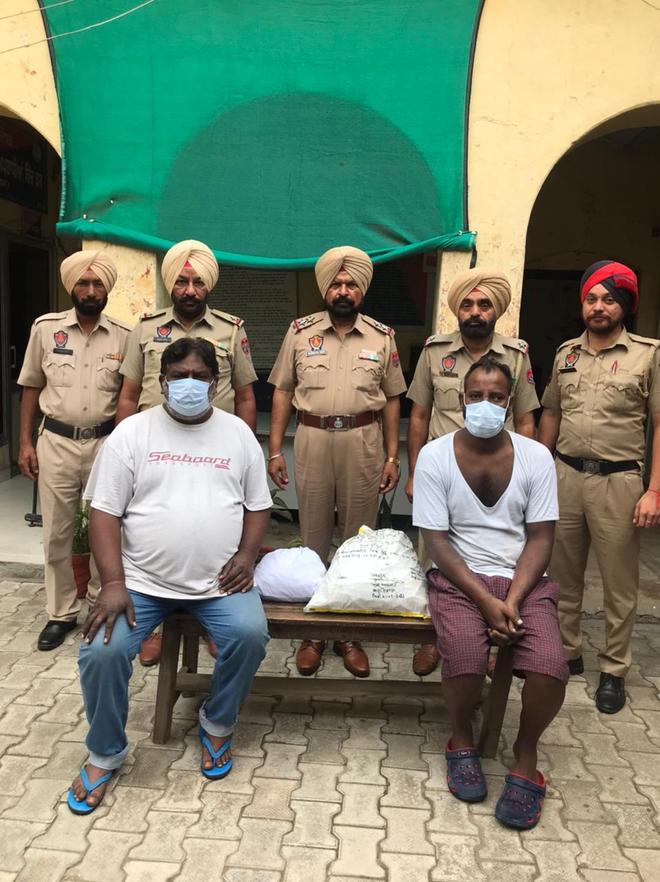 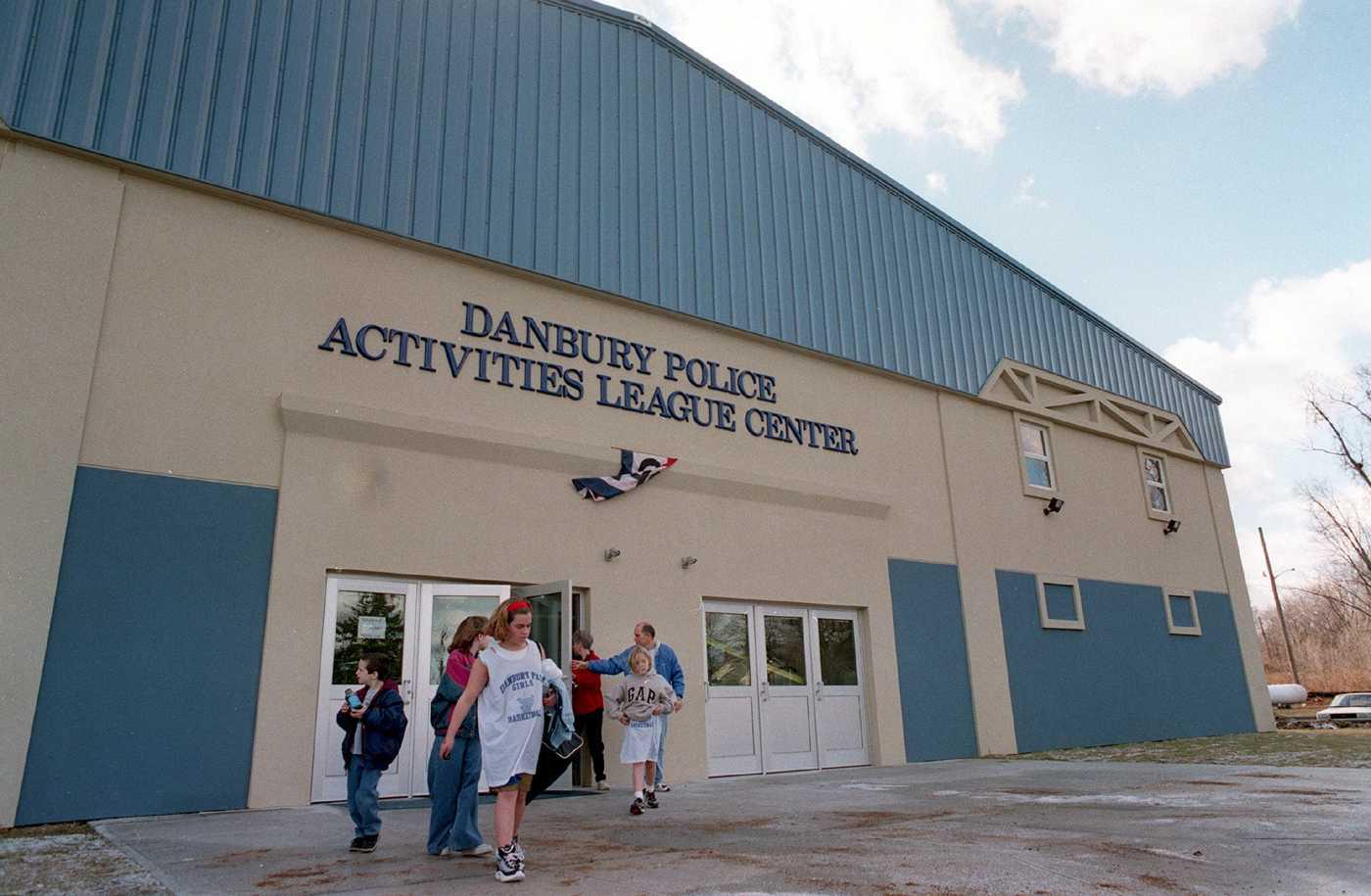 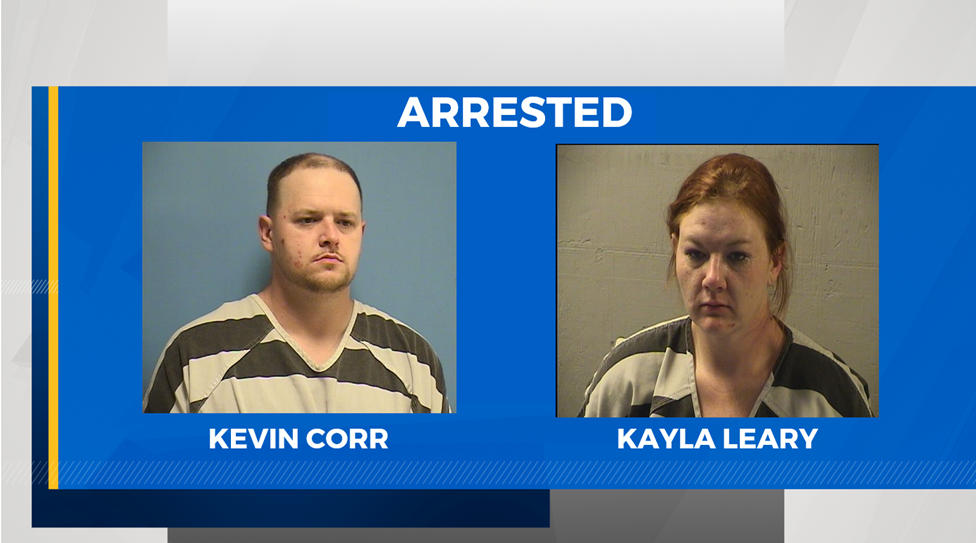 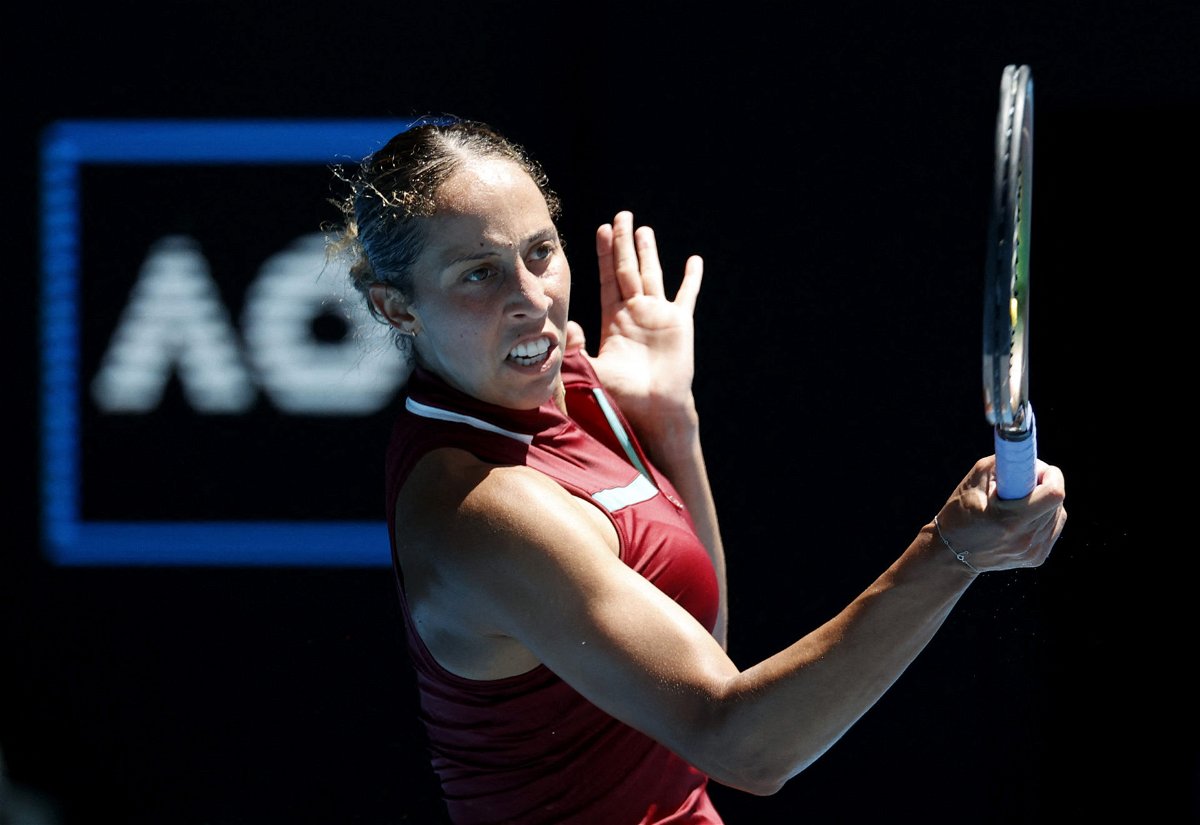