The Spokane Humane Society is one of many organizations working to find homes for 4,000 beagles who desperately need a good home because a dog farm in Virginia, called Envigo, was recently shut down by authorities. . Envigo was shut down due to the documented horrific conditions and proven long-standing neglect of the animals believed to be in their care.

Our non-profit organization has taken in 25 dogs, but there are still many more animals that need help. I implore readers to dig a little deeper into this story and ask themselves why we are still testing on live animals.

It was national news when these 4,000 beagles were left homeless (if you can call the dog factory a home), once Envigo was forced to shut down due to multiple violations of the law. on animal welfare. Apparently, Envigo, along with its parent company Inotiv, had a long history of failing to notice or even care that the multitude of dogs in their cages suffered from malnutrition, overbreeding and overcrowding.

Envigo had only employed one vet for 5,000 dogs, making even the most minimal veterinary care impossible.

This heartbreaking story, along with the fact that Envigo is the second largest supplier of laboratory animals in our country, should make us all question the supply chain and the alleged need to use live animals in the laboratory. And it’s not just beagles. The abuse of tens of thousands of other animals, including monkeys, rabbits, guinea pigs, mice and hamsters, is at risk.

Many people don’t realize that our country still blindly follows a 1938 requirement from the United States Food and Drug Administration to test all new drug protocols on animals. But the data shows that drugs that pass animal testing are largely not safe or effective in humans; Adverse drug reactions are now the fourth leading cause of death in our country.

In 1938 there may have been no alternative, but over the past few decades we have seen an explosion of advanced human cell models designed to assess disease and develop drug treatments without faulty animal testing. . Animal testing is no longer just inhumane, it is now vastly inferior to these human-based models.

The rescue of the Envigo beagles from a lifetime of pain in drug testing underscores an effort currently underway in Congress to change the current drug development paradigm and its overreliance on animal testing.

This is precisely why the Spokane Humane Society has joined nearly 200 animal welfare, pharmaceutical, patient and medical groups to change this outdated law. The FDA Modernization Act would lift the animal testing mandate and allow scientists to use the best testing strategy in the development of new drugs and vaccines, including modern methods that spare animals.

This legislation would also cut costs and speed up the time it takes for good drugs to reach patients, as animal testing is expensive and requires a lot of bureaucratic time.

The policy is a bit complicated, but today the US Senate and House of Representatives are going to have to work to reconcile their respective legislation that deals with language into a larger piece of legislation that includes the FDA Modernization Act. Our Representative Cathy McMorris Rodgers is the most senior member of the House Energy and Commerce Committee, and our Senator Patty Murray is the Chair of the powerful Senate HELP Committee. It is our plea for them to push this transformative legislative effort across the finish line.

I can only imagine the fear, pain and suffering endured by animals used for research, and now we know for sure that the suffering begins before living animals reach the lab. We must adopt and enforce national policies to usher in 21st century science and make animal testing the exception rather than the rule.

Please join me today in encouraging our Representative Cathy McMorris Rodgers and Senator Patty Murray to step up and support this vital bill to usher in a new era of drug development that will deliver drugs faster and cheaper for patients while sparing thousands of animals. unnecessary suffering.

Kristi Soto is the Director of Marketing and Communications for the Spokane Humane Society. 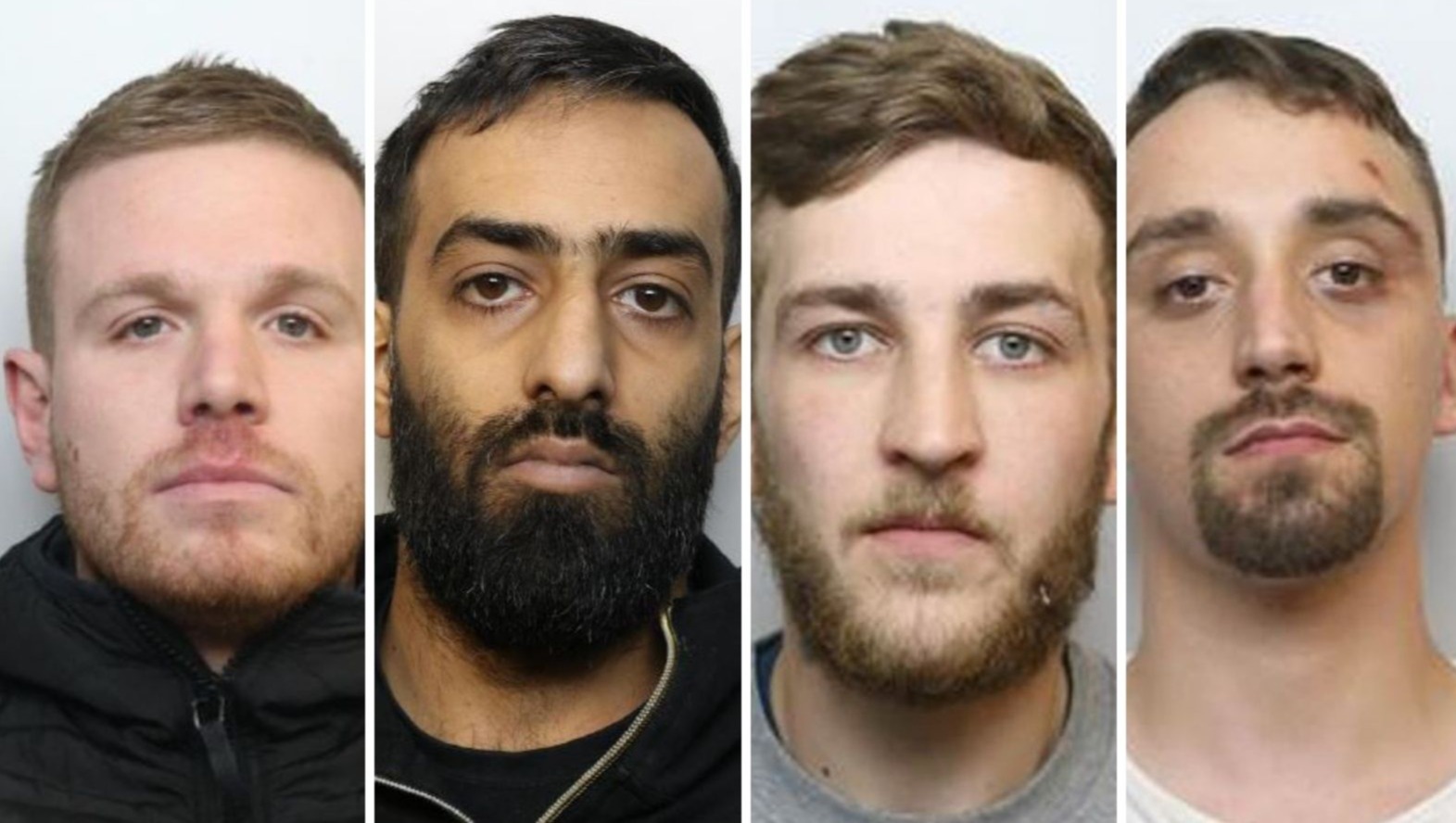