The Wyoming Highway Patrol has informed the public that Sunday, August 21 is National Fentanyl Prevention and Awareness Day. This day was designated to recognize the dangers of Fentanyl and how it affects Wyoming.

According to Sergeant Jeremy Beck of the Wyoming Highway Patrol Safety and Training Division, in 2020, 1,663 dosing units and 0.27 lbs. of Fentanyl were seized by Wyoming law enforcement, an increase of 3,876% over the previous year.

According to Beck, prevention and education have the power to help others make informed choices. The WHP warns the public that illicit fentanyl is prevalent in the United States and can cause sudden death. The intention of the WHP is to educate about the dangers of illicit fentanyl and to inform and reduce the number of victims.

Fentanyl is an opioid painkiller similar to morphine, but 50 to 100 times more potent. When used correctly, it is a very effective pain reliever for cancer patients. However, illicit fentanyl is an illegal drug split into other drugs such as heroin, cocaine, and counterfeit pills. Fentanyl can be absorbed through the skin or mucous membranes or accidentally inhaled. The effects of this drug are unpredictable as they vary from person to person depending on their height, weight, metabolism, and whether or not they took other medications before taking Fentanyl.

The Buffalo Police Department has used the life-saving drug NARCAN – designed to help reverse the effects of an opioid overdose in minutes – on two overdose cases in the past year.

The WHP would like everyone in America to know how dangerous illicit fentanyl is, especially if someone has taken it unknowingly, as there is a high likelihood that the individual will need medical attention immediately.

If you suspect someone has taken Fentanyl, call 911 immediately. To learn more about NARCAN, click here. 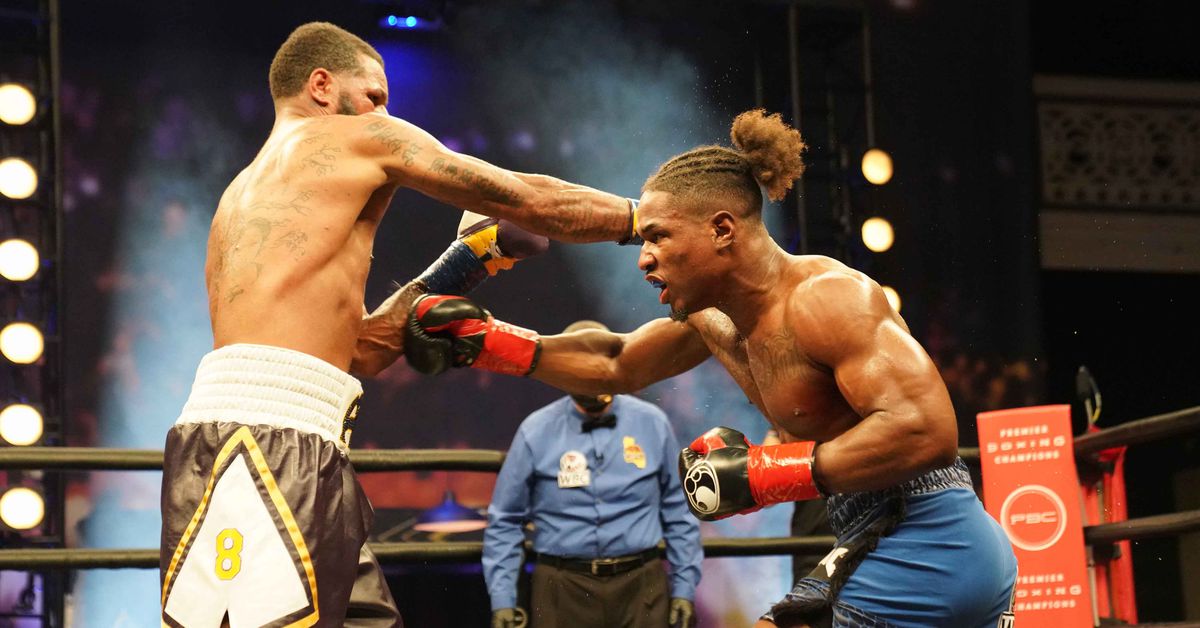