MINNEAPOLIS (AP) – A man charged with attempted murder after shooting at Minneapolis police officers during the chaotic protests following the death of George Floyd has been acquitted of all charges against him.

Jaleel Stallings pleaded in self-defense during his trial in July, testifying that he shot the unmarked white van after being shot in the chest by what turned out to be a non-lethal rubber bullet fired by the police.

Stallings, 29, said he believed he was being attacked by civilians, had been shot and was potentially bleeding, his attorney, Eric Rice, told The Associated Press on Friday. . Court documents show that after Stallings was hit, he fired three shots at the van as a warning, then took cover. He surrendered when he realized he had shot at the police. No officer was hit.

Stallings’ case attracted new attention this week when online digital media Minnesota Reformer reported on his acquittal and took the case in-depth. The Reformer released body camera footage of his arrest which shows SWAT officers in Minneapolis punching and kicking Stallings while he was lying on the ground.

A booking photo of Stallings taken after his arrest shows visible injuries to his face. Rice said Stallings testified that he suspected a fractured eye socket, bruises and cuts. Court documents say he also had difficulty breathing after the arrest, which Rice said was likely due to the impact of the rubber bullet on his chest.

Rice said he was not aware of any ongoing investigation or discipline for the officers, but asked for such information if it existed and believes it should have been disclosed as part of the trial discovery.

When asked if officers were being investigated or disciplined for use of force, Minneapolis Police spokesman John Elder said he did not could disclose no information as the matter was under internal review.

Stallings is now asking the court for permission to allow him to broadcast body camera footage that became public evidence during the trial, after a prior order in the case limiting the broadcast of video. A hearing on this issue is scheduled for later this month.

On May 30, 2020, Stallings’ arrest made headlines during a period of unrest in Minneapolis, which included a police station fire, in the days following Floyd’s death. He was charged with two counts of attempted second degree murder, several counts of assault and other charges. His case received special attention when the Minnesota Freedom Fund, a local nonprofit group, paid $ 75,000 in cash to get him out on bail.

According to court documents in his case, when Stallings realized he had shot police, he immediately put his gun on the ground and lay on his stomach with his hands on the ground. A pre-trial order from Judge William Koch said Stallings stood still for 20 seconds and posed no obvious threat in front of Constable Justin Stetson and Staff Sgt. Andrew Bittell approached him. The order says Stetson started kicking and punching Stallings in the head and neck, and Bittell started kicking him and punching him in the stomach, causing him to go. chest and back.

The judge found that Stetson and Bittell had violated Stallings’ Fourth Amendment rights during the arrest and that their actions were objectively unreasonable.

“Officer Stetson and Sergeant Bittell let their anger and / or fear take over their faculties and they beat Mr. Stallings for almost 30 seconds before attempting to handcuff him,” Koch wrote. “The video evidence does not corroborate their testimony, Mr. Stallings in any way resisted arrest, instead he surrendered to their authority.”

The new attention to the case comes just months before Minneapolis voters are asked to vote on a voting issue that would eliminate the police department and replace it with a new Department of Public Safety that uses an approach more comprehensive public health.

It was late afternoon on Memorial Day 2020 and many Minnesotans had observed the normally active weekend crouching due to the growing pandemic.

George Floyd went to a grocery store in Minneapolis and bought some cigarettes. He was accused by employees of making the purchase with a fake $ 20 bill and the police were called. Floyd was still there in his vehicle when two officers arrived. About 10 minutes later, Chauvin and another officer showed up and the situation began to escalate. Chauvin began to kneel on Floyd’s neck as he was face down on the street. Despite repeated calls from Floyd and a growing crowd of passersby to remove his knee, Chauvin continued as though he was frozen in position with no facial expression.

After more than 8 minutes, Chauvin finally got up and Floyd had grown numb. An ambulance was called and shortly thereafter it was reported that Floyd was dead.

The now historic response began the next day.

Next Over 100 fentanyl pills found in "Baby Yoda" doll 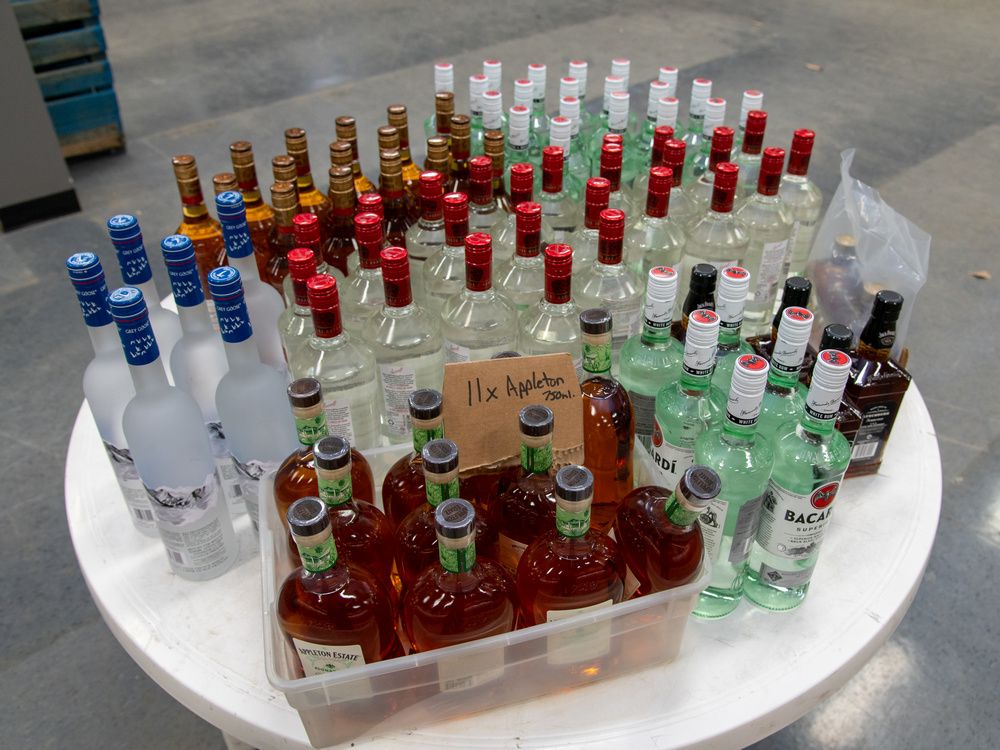