ST. PAUL, Minnesota (FOX 9) – The Senate approved $15 million in interest-free loans for Minnesota municipal utilities to smooth the price of natural gas price spikes, but the legislation offers no direct relief to taxpayers.

The bill passes unanimously and goes to the House. Senators from both parties appeared unhappy with the bill, with State Sen. Dave Senjem, R-Rochester, saying “There are a lot of stories left about it.”

As recently as Thursday morning, senators were discussing $100 million in relief for residential taxpayers, as a House bill does. But the measure passed by the Senate does not include any of that funding because of uncertainty over whether Minnesota will be allowed to use federal stimulus money to help taxpayers.

The unprecedented spike in natural gas prices amid the nationwide cold snap could impact your energy bill.

Natural gas prices soared during a winter storm that hit Texas in mid-February. Minnesota regulators expect residential ratepayers to face increased bills of $300 to $600 this fall. Large commercial customers expect invoices in the tens of thousands of dollars.

Minnesota has 33 municipal utilities that serve 85 cities in the state and were forced into debt to buy natural gas in February. Under the Senate bill, they would be allowed to repay state loans over five years.

INFO: Increase in gas bill may depend on utility vs. city service

The Senate bill does not apply to larger utilities owned by state investors. 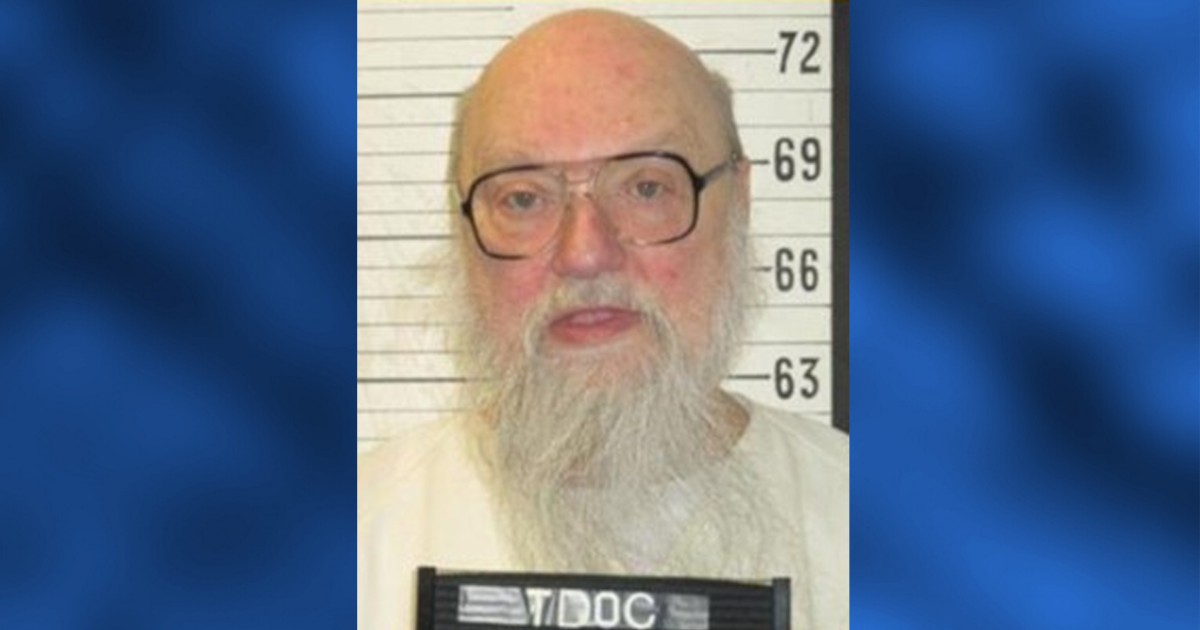 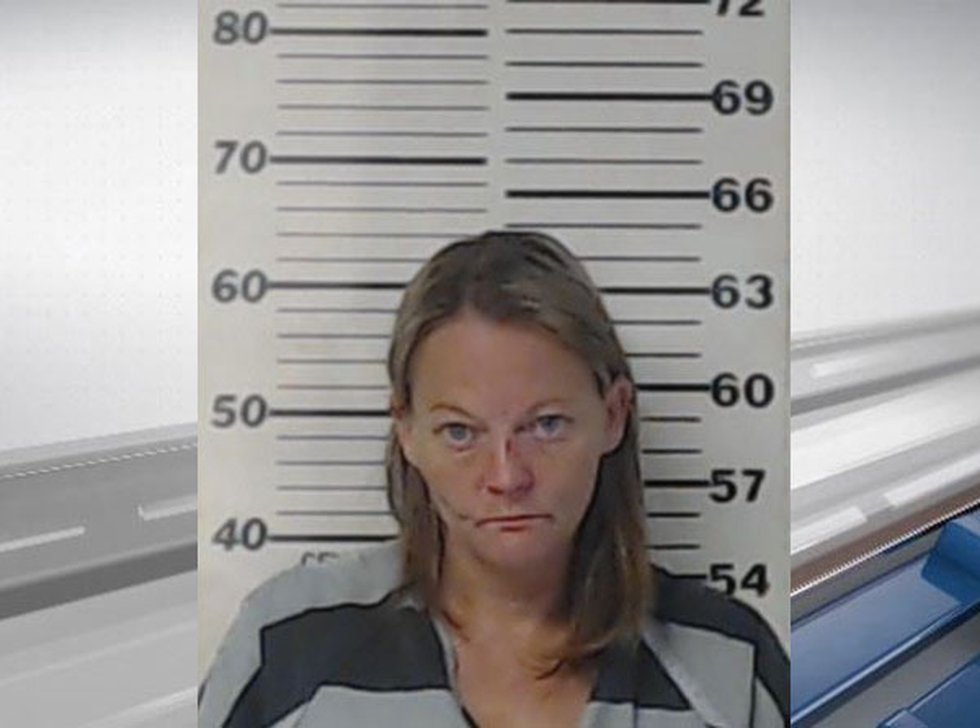 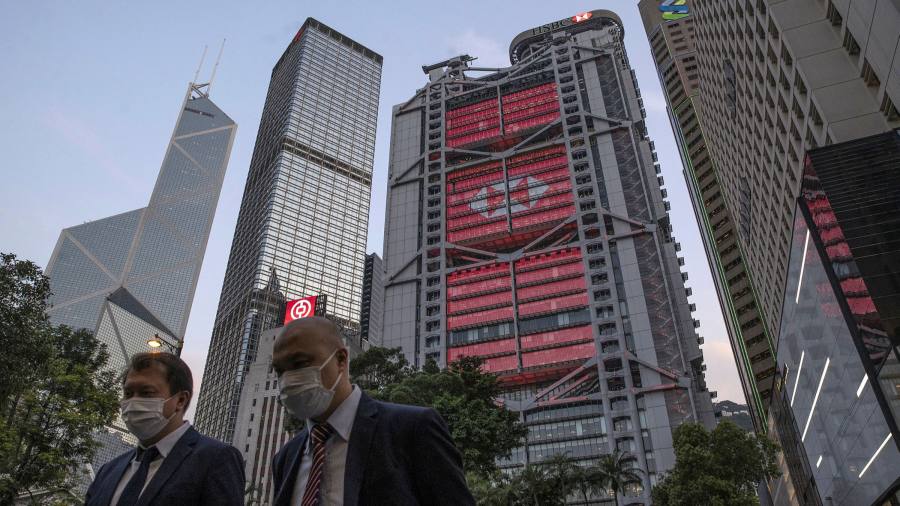