The trial of Devin Kurtz, who was charged with manslaughter and other crimes related to a May 2021 crash that killed three Estacada teenagers, has been set for September 27.

Alves was a student at Estacada Middle School, and Briant and Stores attended Estacada High School. A fourth passenger in the vehicle, Kya Bentley, 17, was injured and released from hospital on June 2, several days after the 2021 Memorial Day weekend tragedy.

Although he was released on bail, on March 16 Kurtz’s bail was revoked and he was returned to the Clackamas County Jail.

As a condition of his bail, Kurtz was ordered not to use alcohol or drugs. In September, a video surfaced that “showed the defendant smoking a water bong,” according to court documents.

Although at that time Kurtz was allowed to go free, he was ordered to have a GPS monitor, according to court documents.

He allegedly failed to keep his monitor sufficiently charged four times and struggled to show up for scheduled urinalysis tests, as required by his release agreement, according to court documents.

In March, Kurtz waived his right to a speedy trial and a September 27 court date was set.

You rely on us to stay informed and we rely on you to fund our efforts. Quality local journalism takes time and money. Please support us to protect the future of community journalism. 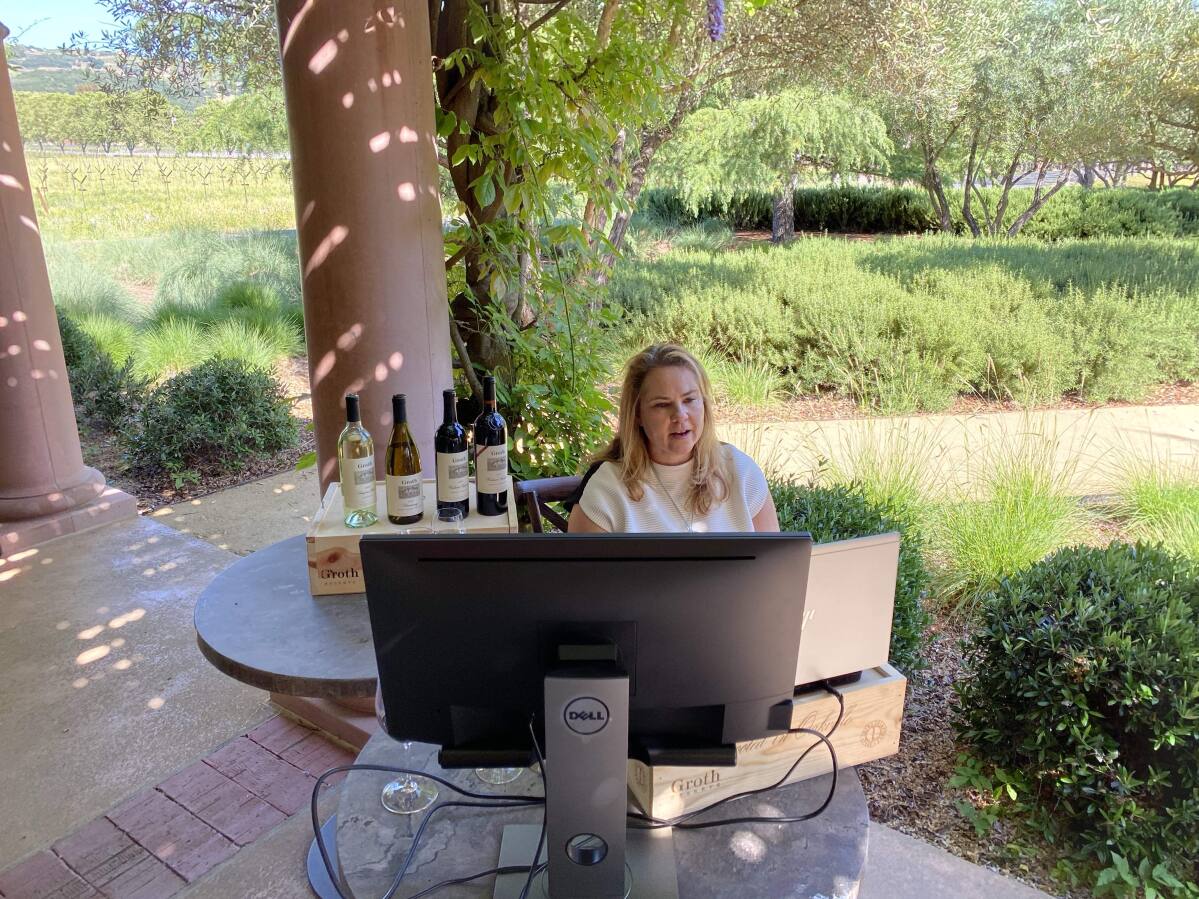 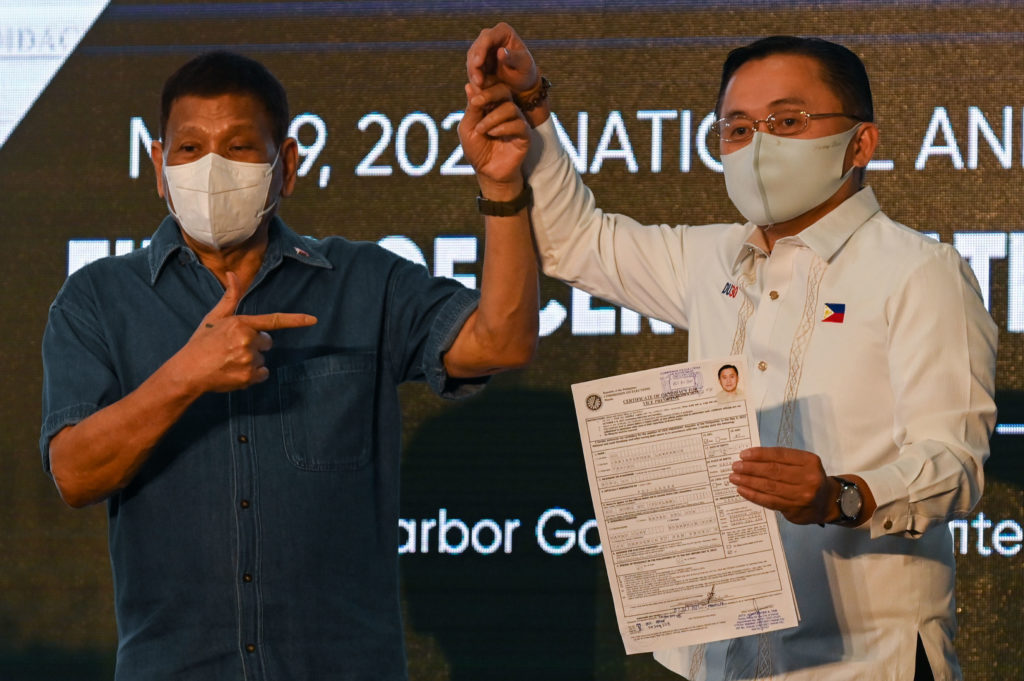 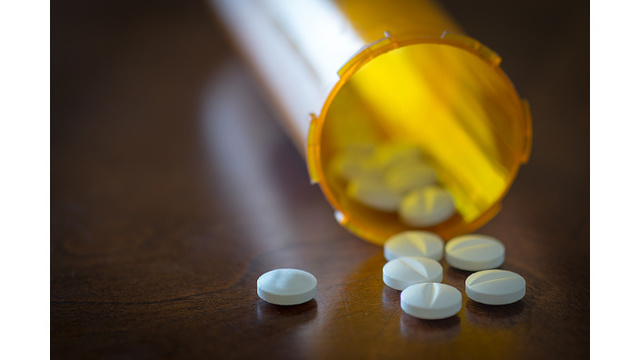 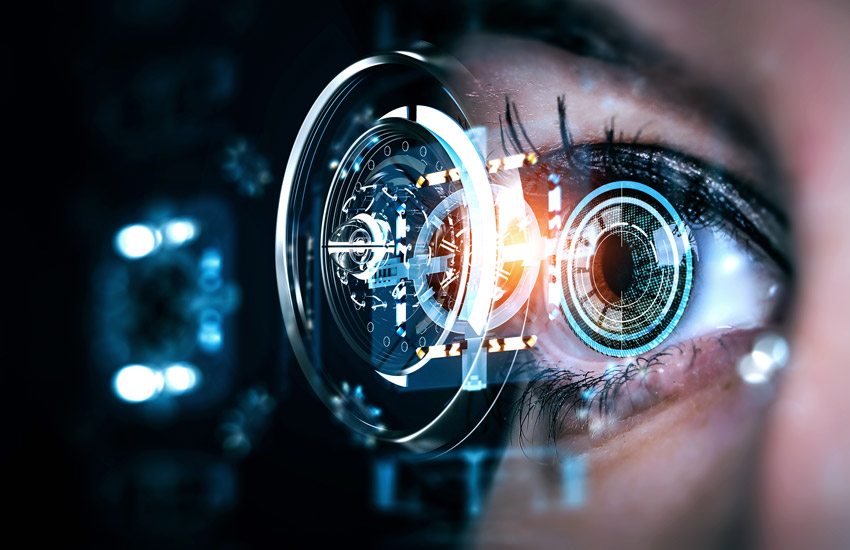