EDITOR’S NOTE: The following information is being gathered from the Marquette City Police Department dispatch logs recorded at the time the calls were received. The reported incidents may have turned out to be unfounded once the police investigated. Some log entries may be edited or omitted due to space constraints.

1:45 am, the caller reported that his clothes were stolen, 600 block North Third Street

â‰¤ 7:05 a.m., walk back from hospital to emergency department, bypass US 41 near South McClellan Avenue

â‰¤ 9:02 am, possible fraud, mother called because her disabled son’s account could have been compromised, after digging into it everything seemed OK, 900 block Jefferson Street

â‰¤ 1:22 p.m., property inspection, Republican Party protest, ask for checks as there are counter-protesters there and wanted no problem, Harlow Park

â‰¤ 2:41 p.m., the caller reported a traffic problem in progress with a subject speeding in the area, unable to contact the subject, business card left at the door for him to make contact, had to follow up, 1500 Birch Street block

â‰¤ 5:02 p.m., report of a female subject with two young children near an intersection who appeared to have difficulty keeping them under control near the roadway, area checked, departed on arrival, 1000 block Lincoln Avenue

â‰¤ 6:23 p.m., the suspect had sent inappropriate letters to the complainant’s workplace, the officer spoke to the housing manager, the officer was informed that the suspect’s behavior had worsened and that he was working with him, report to do, the subject did not want to continue the charges at this time, 700 block Chippewa Square

â‰¤ 8:18 p.m., harassment from unknown number that appeared to be masquerading as an officer, the number was confirmed to be from an officer in the Marquette Police Department and to be legitimate, 300 block Pine Street 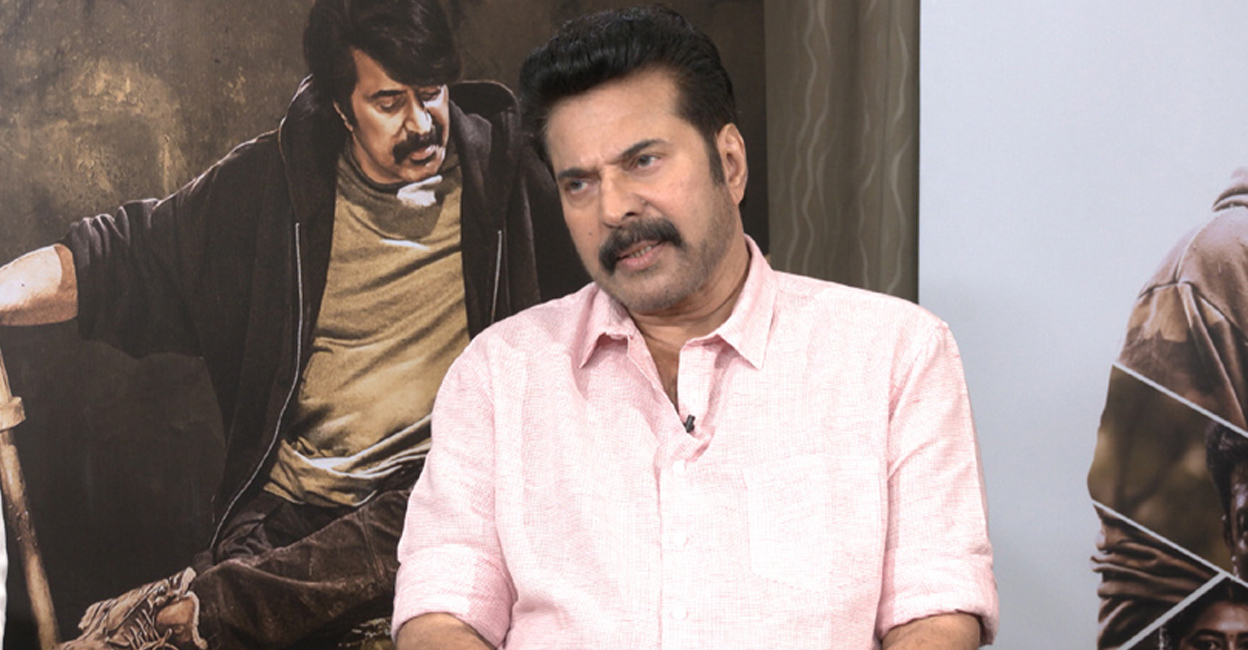 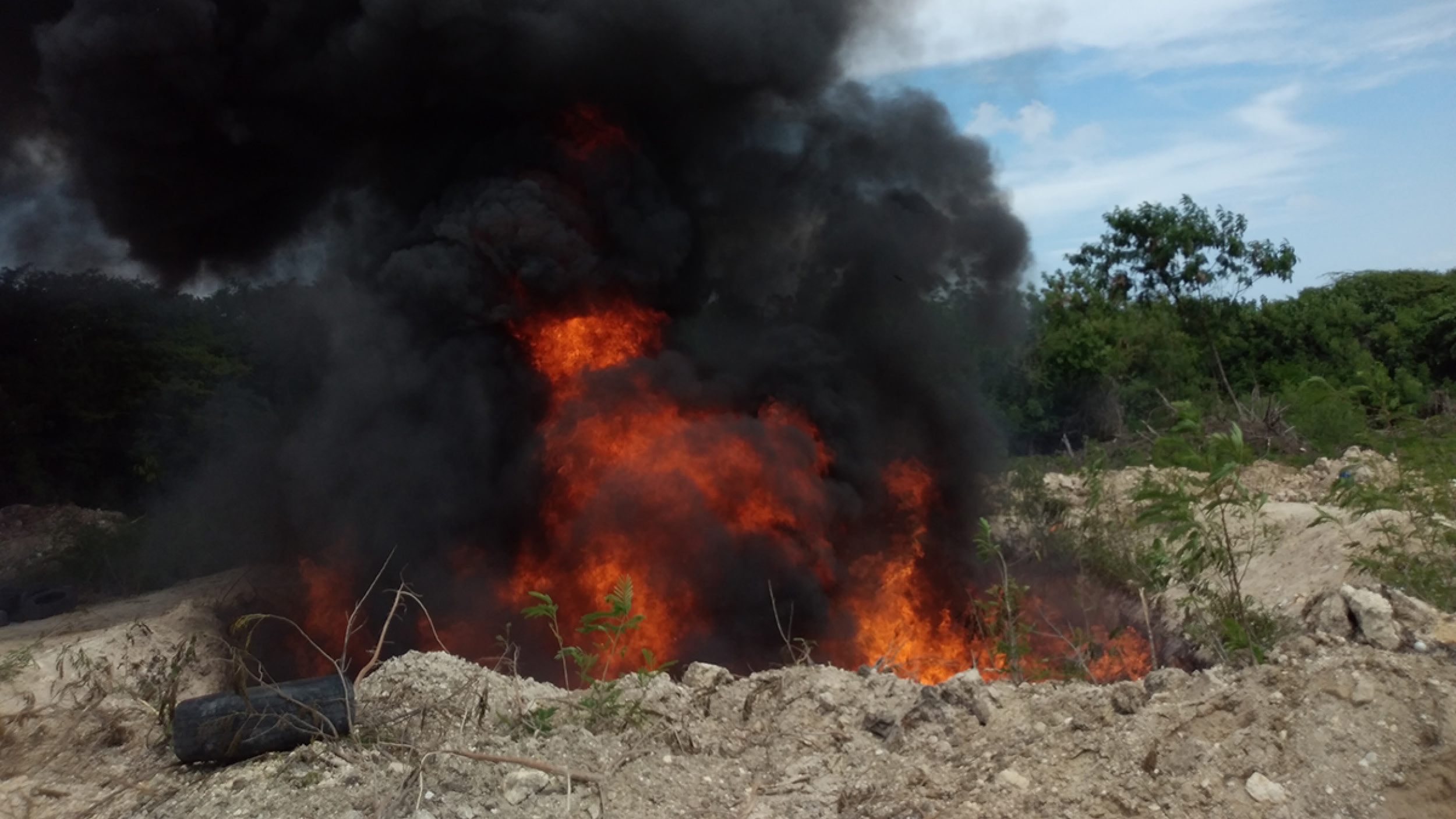 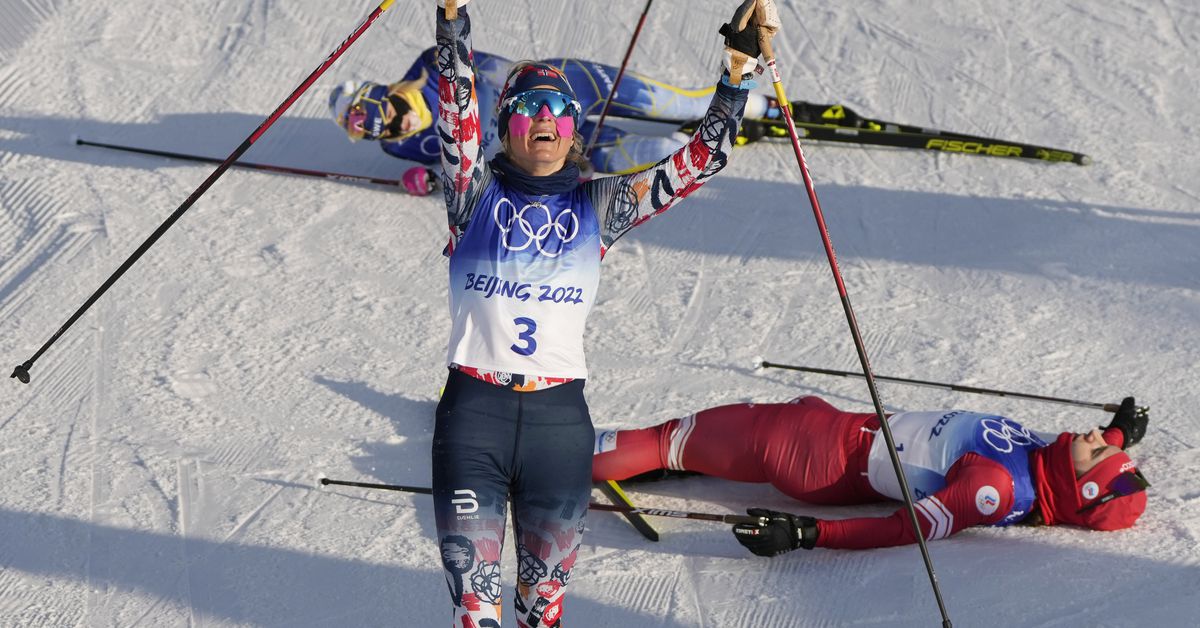