Three main suspects have been arrested and charged with violating the Narcotics Hazard Prevention Law (毒品危害防制條例), said Chen, who is a captain with the city’s seventh criminal investigation section.

Materials for making drugs were seized, including plastic drums containing more than 200 kg of liquid that tests showed were mephedrone and related chemicals, Chen said.

The substances are used in the production of designer drugs known as “bath salts”, which have psychoactive and hallucinatory effects when ingested, he said, adding that other items seized included drums of toluene and acid solutions, bags of other chemicals and laboratory equipment.

“Bath salts” are crystals that are mixed with other medications and packaged in sealed sachets called “narcotic coffee mix,” Chen said.

The pouches are sold at nightclubs and entertainment venues, he said.

In April, two men were arrested in possession of the pouches, which were attributed to a man surnamed Chou (周), Chen said.

Investigators determined that Chou often traveled to a remote location in a hilly area of ​​Nantou County and they tracked him to a tin shack near the village of Wujie (武界) in Renai Township (仁愛), Chen said.

“It took over a month of hard work to put together the case” because there is only one path to the hut and Chou had video cameras installed, making it difficult to approach undetected , Chen said.

“Officers posed as hikers or forestry workers to approach the cabin without arousing suspicion,” he said, adding that the work helped investigators obtain a search warrant.

Had Chou and his men suspected they were being watched, they would have abandoned the site and moved to another remote location, jeopardizing the hard work of the police, Chen said.

Taichung police, backed by a special operations unit, carried out a raid in May, arresting two male suspects surnamed Lin (林), 48, and Liu (劉), 46, Liu (劉), 46 , which is believed to be responsible for the production of the drug, Chen said.

Ho, who was in China, was arrested at the airport upon his return to Taiwan, an operation coinciding with the arrests of Chou and Hung, investigators said.

Police officials have warned that the production and trafficking of narcotics and recreational drugs are serious crimes.

People should not try unknown drugs, they added.

Comments will be moderated. Keep comments relevant to the article. Remarks containing abusive and obscene language, personal attacks of any kind or promotion will be removed and the user banned. The final decision will be at the discretion of the Taipei Times.

Previous From e-commerce to fuel, how forests can support a carbon-neutral future

Next Kristi Soto: It's time for the US to move beyond animal testing 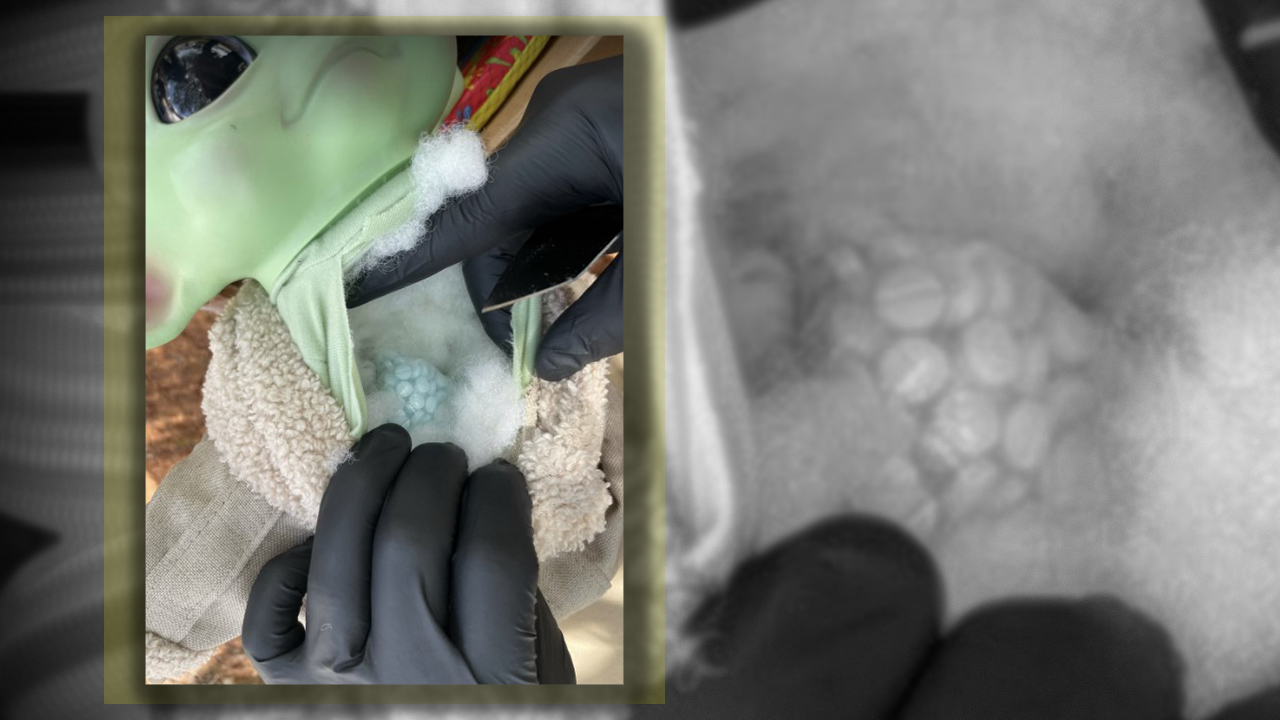 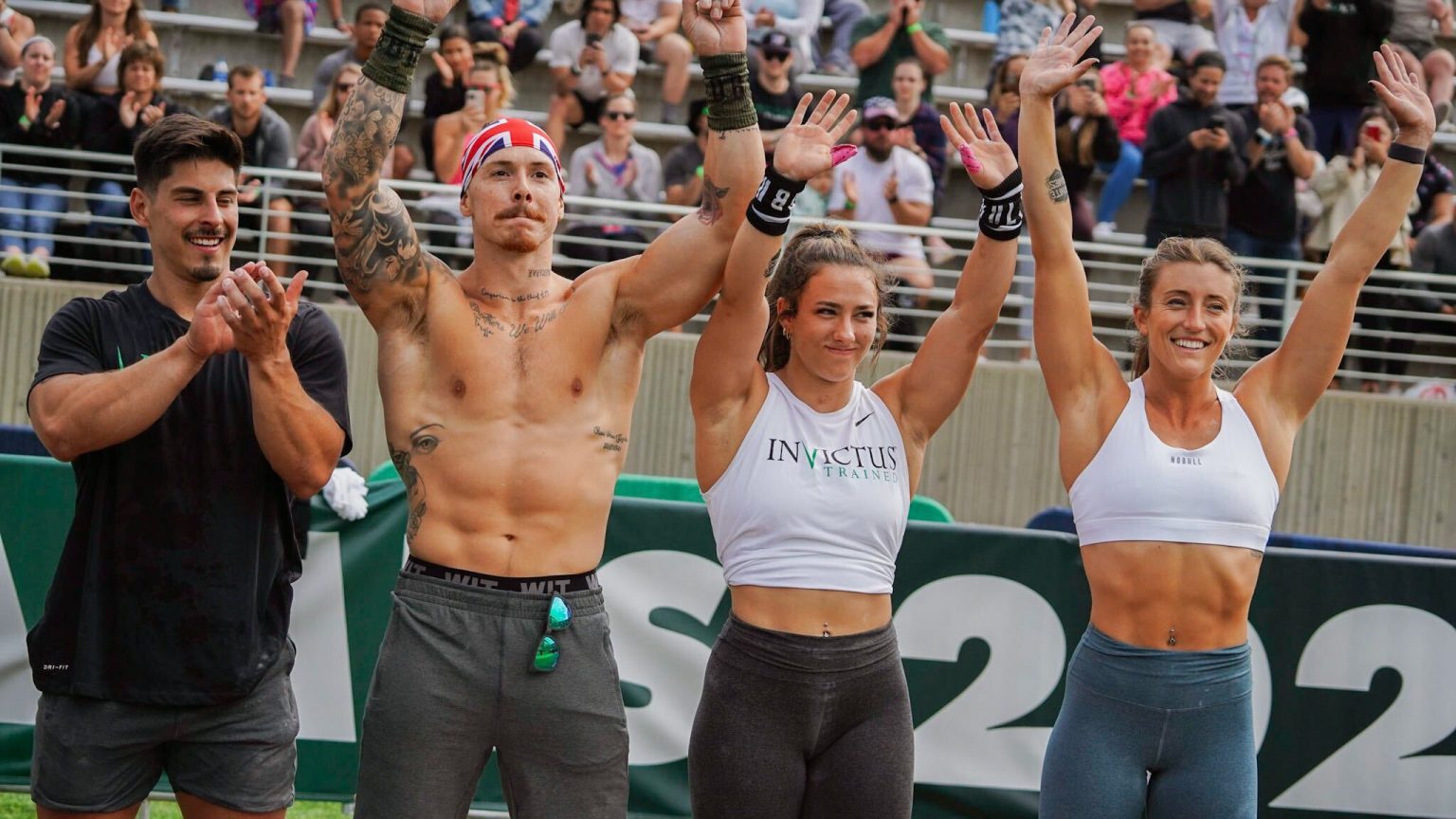