KUWAIT CITY, June 19: Money launderers and real estate fraudsters in Kuwait have found the opportunity to conduct their shady operations in various ways and methods to launder money by smuggling it and conduct operations real estate fraud, including the sale of cottages, farms, cattle pens, luxury cars and apartments outside of Kuwait during the period 2013 to 2016, generating exorbitant amounts in excess of the hundreds of millions and in various currencies, reports the daily Al-Rai. Cases are currently pending before the courts, some of which were made final between June 2019 and February 2021, and others are still pending before the courts.

According to information obtained from the Mishary Al-Osaimi group (law firm), the money laundering operations concerned a total of 1,065,367,207 KD, as well as 43,251,808 Qatari rials, 615,000 euros and 24,000 Bahraini dinars. As for real estate fraud, it amounted to 174,926,350 KD and approximately 1.5 million Qatari riyals. All these figures were included in only nine cases. There are other cases of money laundering and fraud, the total figures of which have not been mentioned. These scams affected Kuwaiti citizens and residents who were victims of real estate fairs held during the aforementioned period under the supervision of the Ministry of Commerce and Industry.

This affirms the existence of failures of certain supervisory authorities, and the absence of monitoring of suspicious funds which are their responsibility. Some lawyers have demanded the establishment of a stricter control system through dissuasive laws going beyond possible gaps in the legislation and its evolution. Looking at the cases through the decisions rendered, according to statistics prepared by the Mishary Al-Osaimi Group Office (law firm), it is clear that the real estate fraud operations were focused on the marketing and sale of real estate. in the USA. United States, Great Britain, Canada, Turkey, Saudi Arabia (hotels in Mecca and Medina), Oman, Egypt and Dubai. These shady deals ranged from selling apartments and chalets, participating in hotel projects, to local real estate fraud operations, represented by the marketing of apartments in the regions of Bneid Al-Gar and Sabah Al-Salem. , and cabins in the Khairan, Subbiya and Nuwaiseeb regions. .

Previous It's not just your imagination. Pandemic drivers have become more reckless 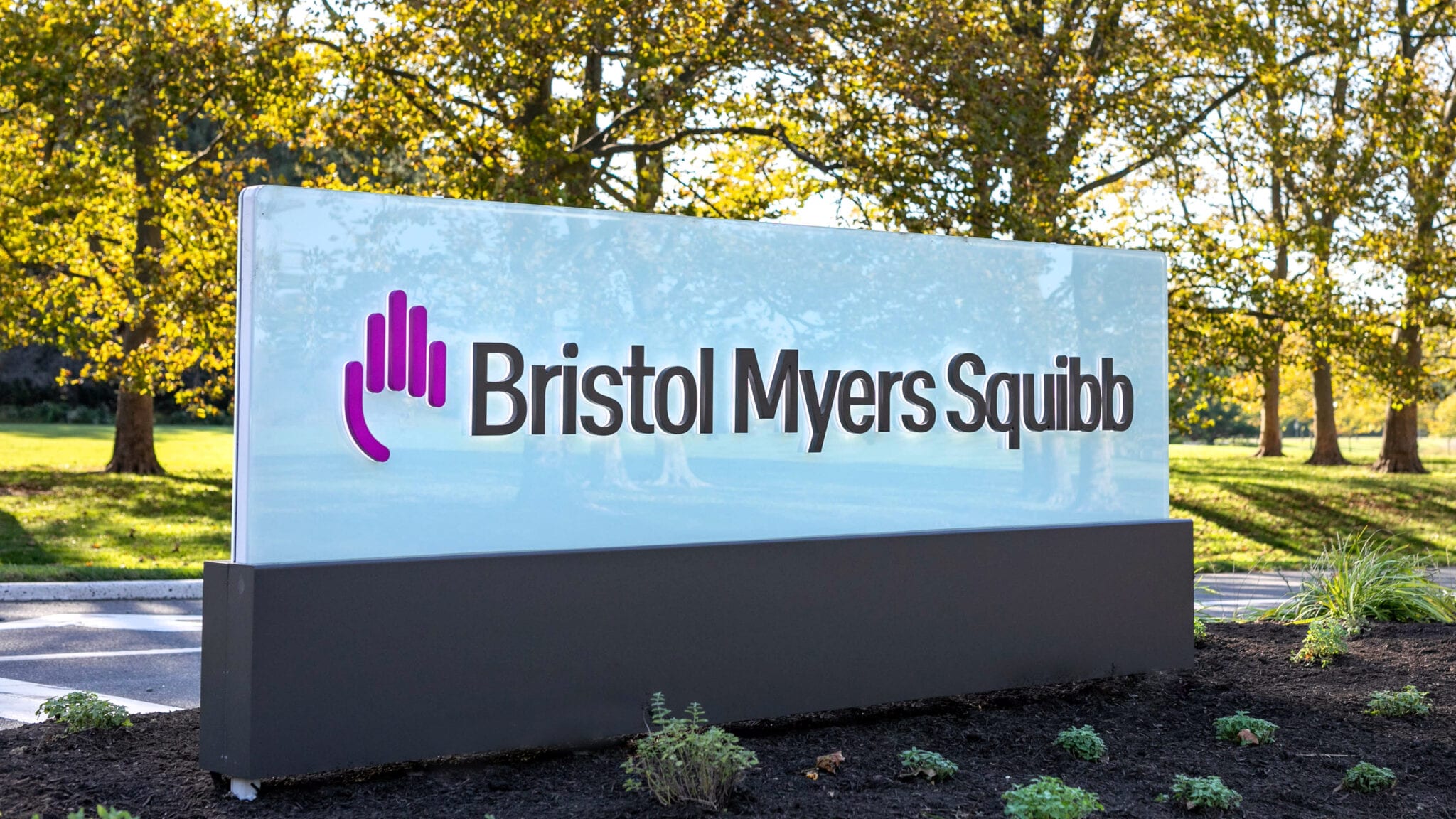 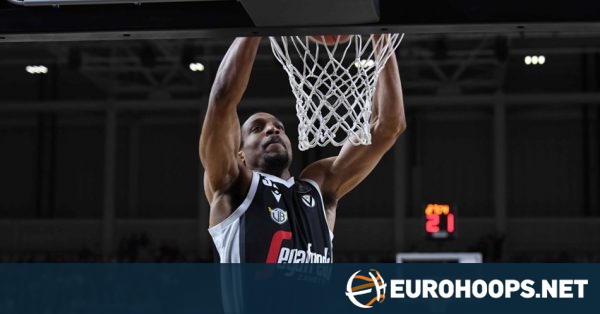 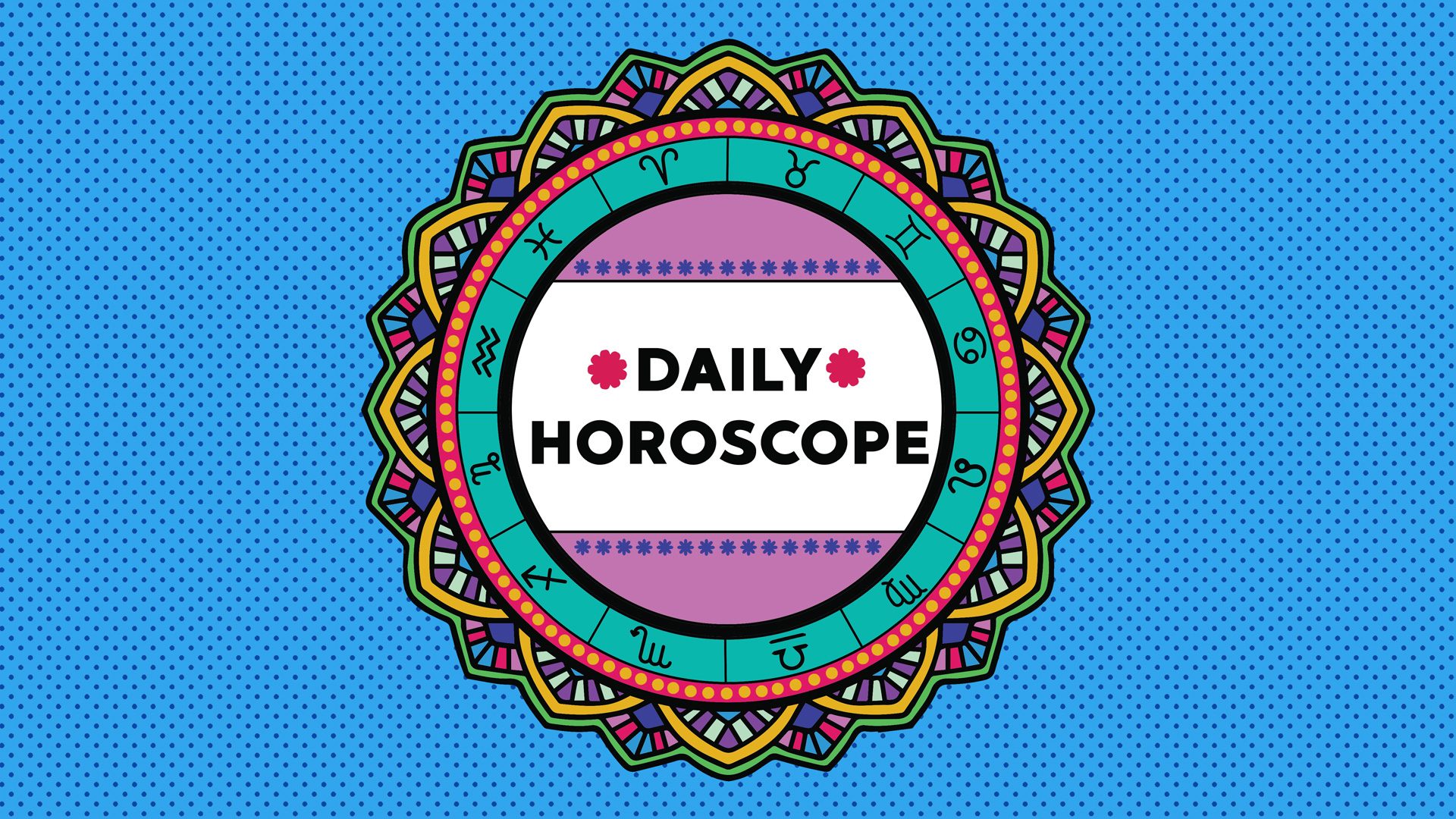 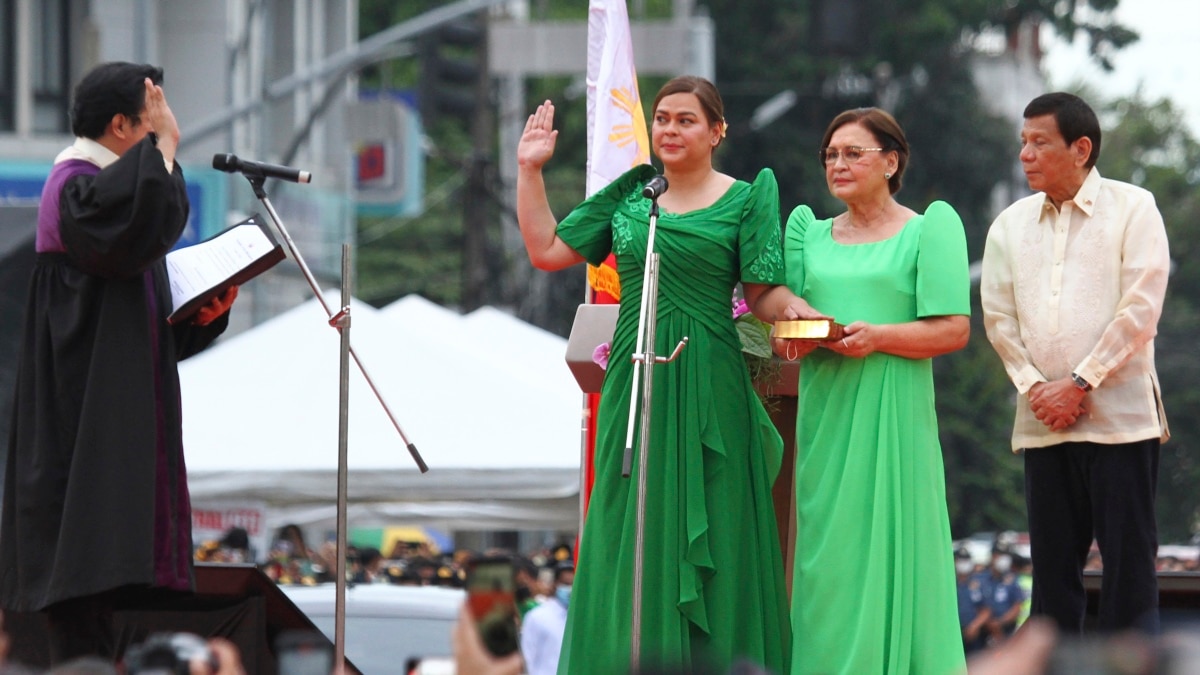