Drivers have been urged to be aware of and always watch out for motorcyclists ahead of the ‘high risk period’ of the summer.

The Road Safety Authority (RSA) has urged motorists to be careful of motorcyclists, not just over the May bank holiday weekend, but at all times.

The call is being made as a total of eleven bikers have died so far in 2022, only five were killed in March. The RSA said it was a “worrying number” of motorcyclist deaths.

Drivers should expect to encounter motorcyclists on the road more often now and throughout the summer period.

The RSA said drivers also need to understand that motorcyclists have less protection in the event of an accident and are therefore much more vulnerable.

A factor in collisions involving a motorcyclist and a driver is when a car or van turns or crosses a junction or joins a main road from a secondary road, fails to observe and ends up colliding with the motorcyclist.

Therefore, it is essential that drivers pay attention to motorcyclists, especially at junctions, intersections, when turning onto a main road and when changing lanes.

Stefan Auler said: “As someone who tests motorcyclists and is a motorcycle enthusiast, I have first-hand experience of the challenges that motorcyclists face on the road every day. Visibility is often a factor in motorcycle accidents involving other vehicles.

“Due to its narrow profile, a motorcycle can be easily hidden in blind spots of a car such as door and roof pillars or obscured by objects or backgrounds outside a car such as bushes, fences and bridges.”

Mr Auler said drivers should always assume motorcyclists are closer than they appear.

“Their speed and distance are difficult to gauge, especially at intersections. Look twice before turning right or left, crossing intersections and changing lanes,” he said.

“Any motorcyclist will tell you of an encounter or near-miss with a car or van where that driver said the immortal words ‘Sorry, I just didn’t see you.’ , expect to pass motorcyclists on your way, focus on observing the road and do not get distracted.

“As a Garda motorcyclist and motorcycle enthusiast, I know how enjoyable riding a motorcycle can be. I also know how vulnerable we are on the road,” he said.

“Motorcycling is challenging and requires very high levels of knowledge, skill and understanding. A good rider must have a healthy respect for the motorcycle they ride and a socially responsible attitude when using the roads.

Mr Corcoran said motorcyclists should also ensure they are fitted with the correct PPE and ride with dipped headlights on, to increase visibility.

“Unfortunately, motorcyclists are over-represented in traffic fatality statistics. In addition, our detection figures show that half of top speed detections are motorcyclists, many of whom travel over 160 km/h,” he said.

“It is also extremely important to exercise restraint when reducing speed and never ride a motorcycle under the influence of an intoxicant.”

In June 2021, An Garda Síochána and RSA launched the BikeSafe rider safety initiative.

The pilot program offered a workshop on topics such as hazard awareness and an on-road assessment accompanied by an advanced Garda rider.

The workshops are open to all motorcyclists holding a motorcycle license and are free. 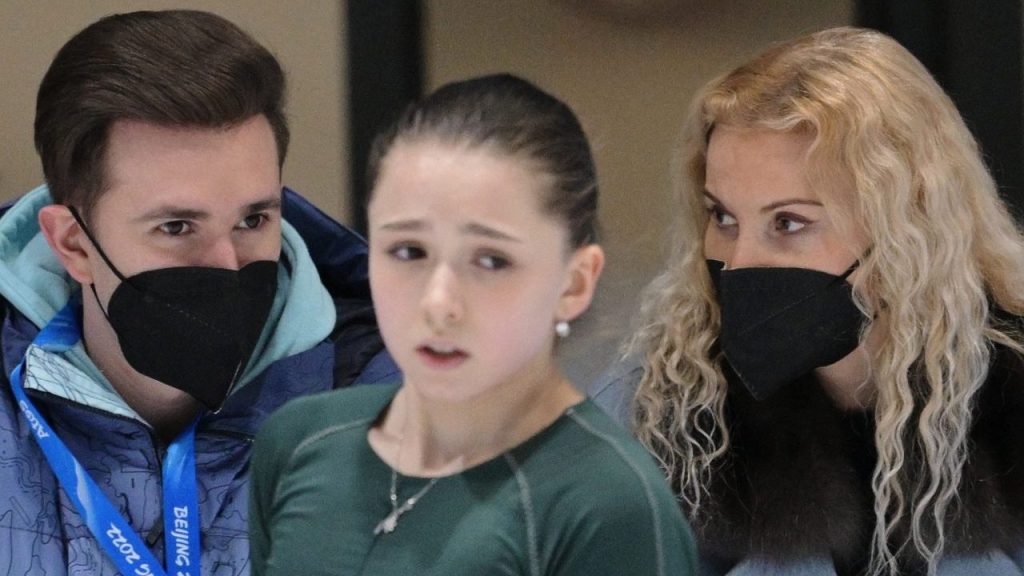 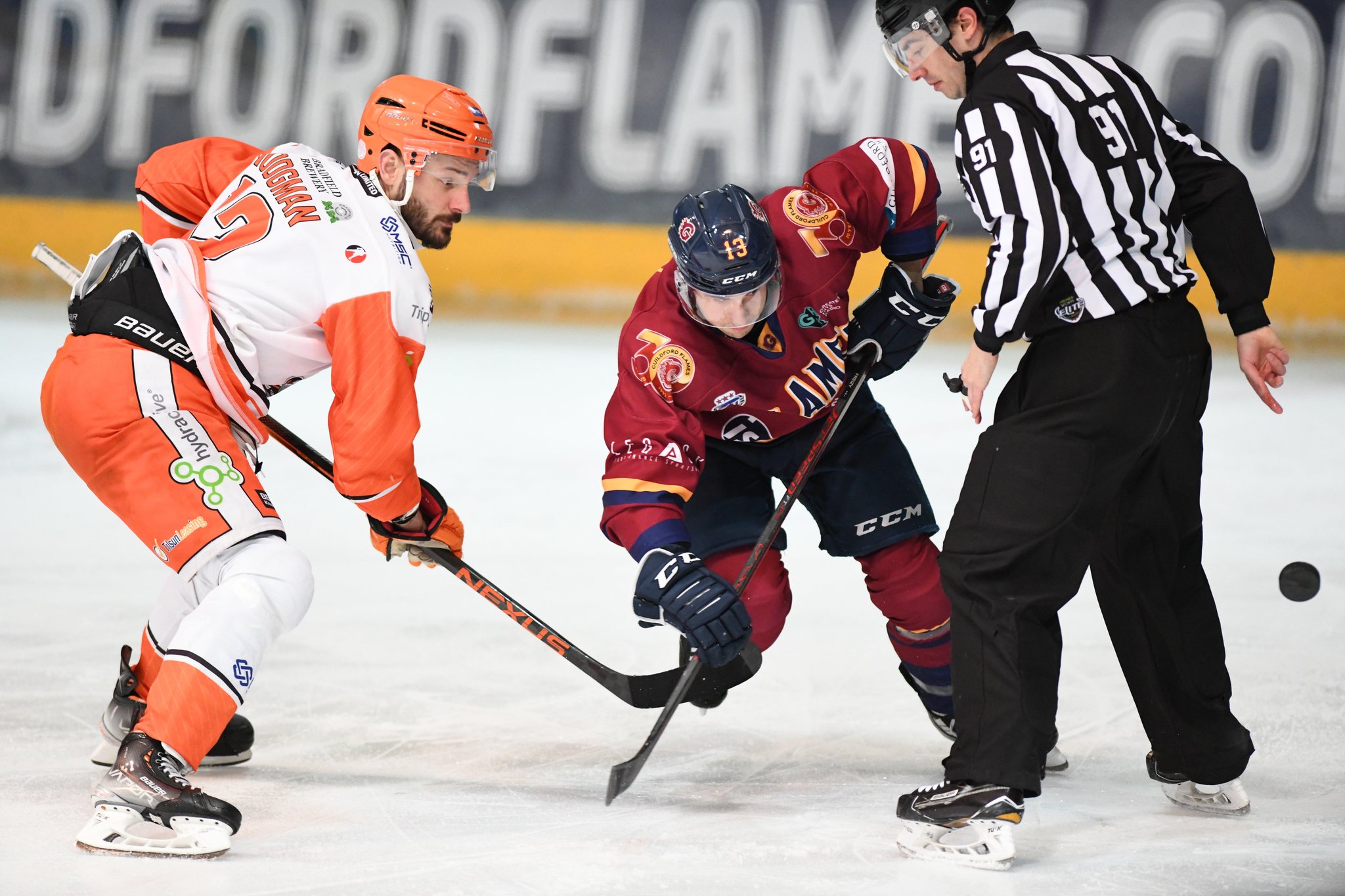 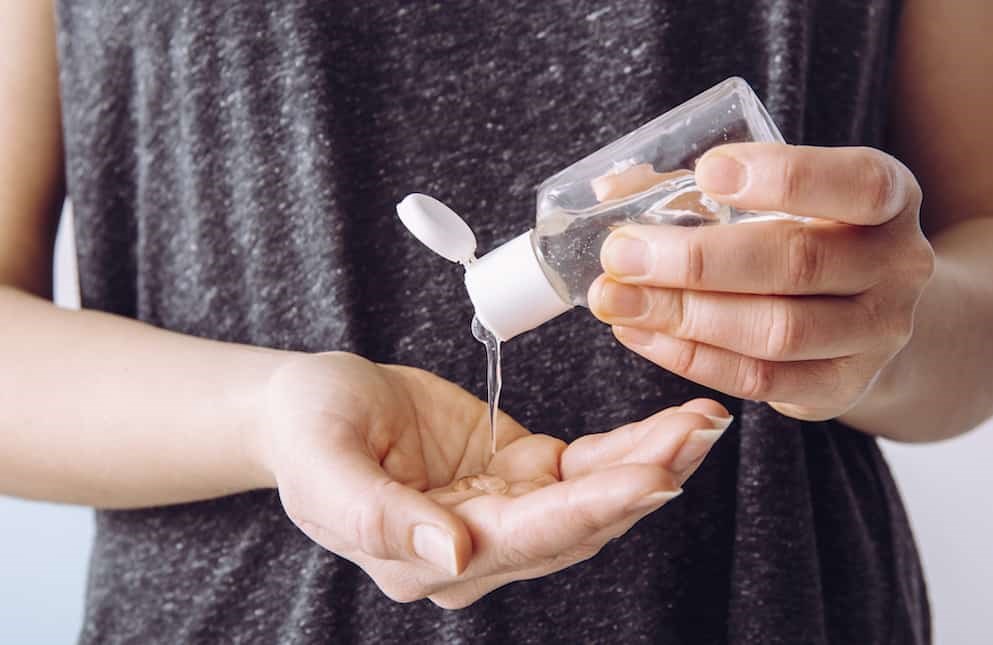