New Delhi: The Ministry of Trade and Industry has launched a draft cabinet note seeking inter-ministerial opinions on a proposal to automatically allow up to 100% foreign investment in oil and gas PSUs, which have “in principle” approval for divestment, sources said. The move, if approved by the union cabinet, would facilitate the privatization of India’s second largest oil refiner, Bharat Petroleum Corp Ltd (BPCL).

The government privatizes BPCL and sells its entire 52.98 percent stake in the company.

Sources said that according to the draft note, a new clause would be added to the FDI policy in the oil and natural gas sector.

According to the proposal, foreign investment of up to 100 percent under the automatic channel would be allowed in cases where â€œin principleâ€ approval for the divestment of a PSU has been granted by the government.

For the privatization of BPCL, the mining-oil conglomerate Vedanta had made an expression of interest (EoI) for the purchase of the government’s 52.98 percent stake in the PSU. The other two bidders would be global funds, including Apollo Global Management.

After gathering the views, the Ministry of Trade and Industry would seek approval from the union cabinet on the proposal.

Currently, only 49 percent of FDI is automatically authorized in petroleum refining by public sector enterprises (PSUs), without any disinvestment or dilution of domestic equity in existing PSUs.

Next This border wall plan is not for Texas. It's for Abbott. 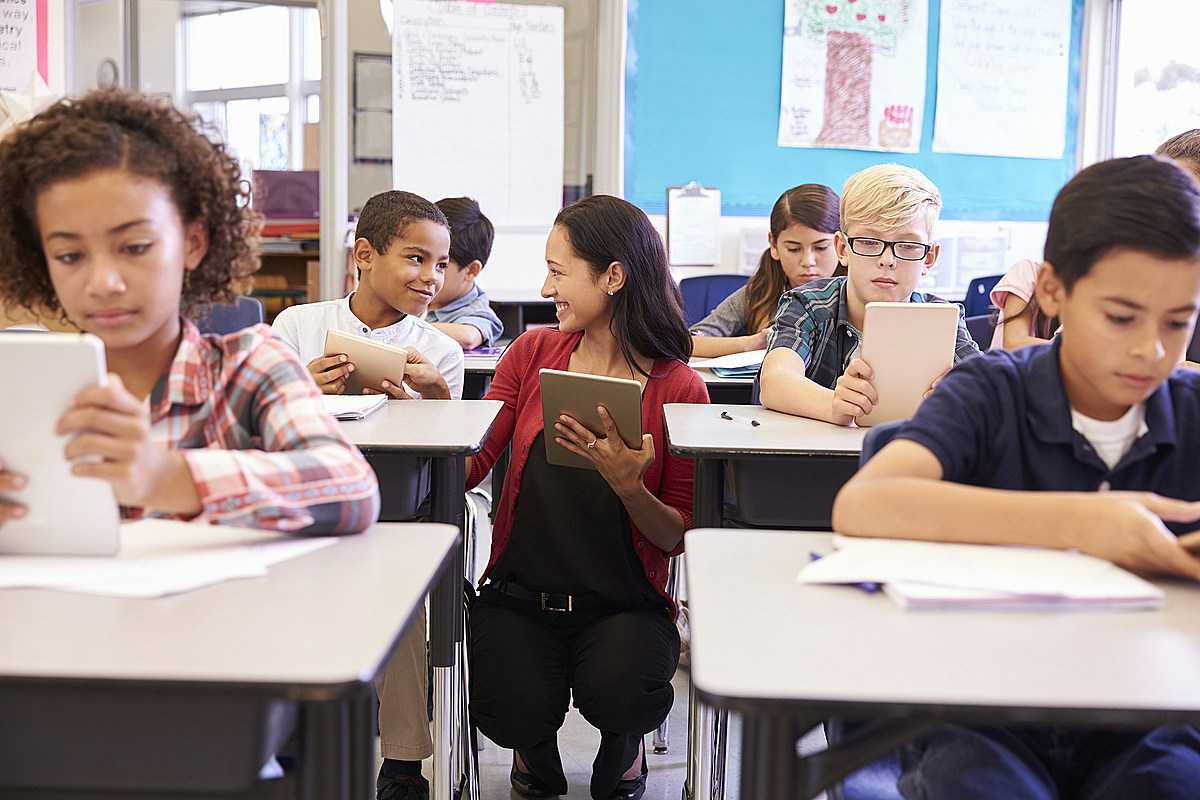 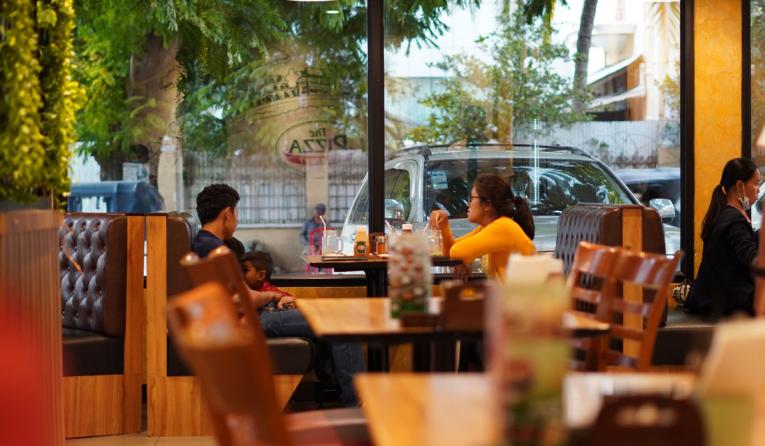 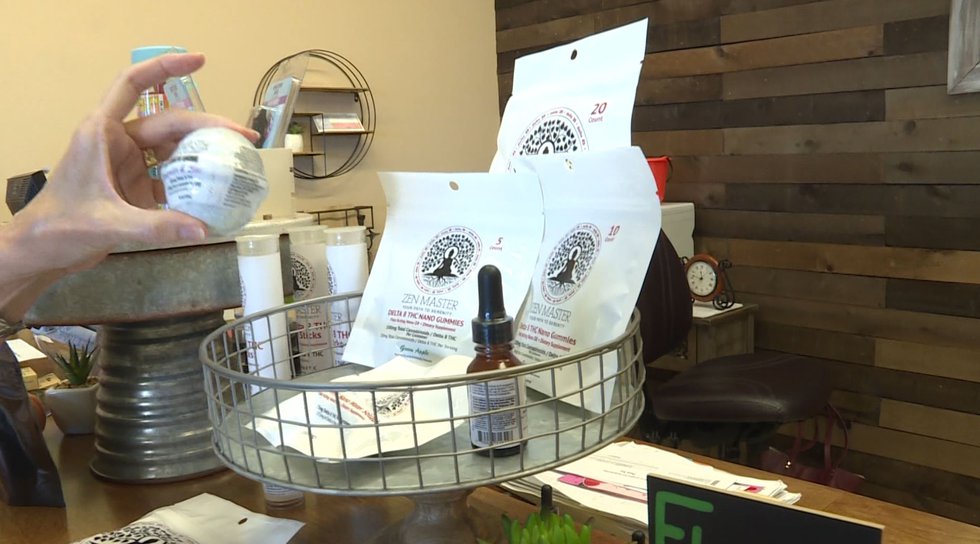