Ashley Oosthuizen, who is serving a life sentence in Thailand for international drug trafficking.

A South African woman who is behind bars in Thailand on drug-related charges has come under the spotlight after authorities rejected her family’s appeal to extradite her to her home country. The authorities mentioned the absence of an extradition treaty between the two countries.

Since Lynette Blignaut discovered her daughter Ashley Oosthuizen was imprisoned in 2020 for drug trafficking, she has consistently sought public support for her daughter’s extradition to South Africa.

The dream, however, was short-lived, as she was arrested during an undercover operation.

She was arrested on October 8, 2020 in the Koh Samui district of Surat Thani, charged with smuggling and possession of more than 20 grams of MDMA – commonly known as ecstasy, which is classified as a class 1 narcotic – after signing for a packages from abroad. which contained illegal drugs.

In May last year, the court sentenced Oosthuizen to the death sentence, which was later commuted to a life sentence, which she is currently serving in Nakhon Si Thammarat Central Prison.

She is in the process of appealing her sentence, a process that could take months, Ms Blignaut said.

The parcel arrived at the Laksi neighborhood sorting center in Bangkok from the UK.

An x-ray of the packaging showed what looked like concealed drugs. Inside, authorities found a plastic packet containing about 260 grams of brown crystalline substances, Pol Col Yutthana said.

After the substance was tested using a reagent, ONCB officials concluded it was MDMA and alerted police to take action, the officer said. .

Ashley Oosthuizen, who is serving a life sentence in Thailand for international drug trafficking.

Colonel Pol Yutthana said the package was taken to its intended destination – a restaurant called Hot in the Biscuit – in an undercover operation on October 8, adding that it was picked up by Oosthuizen.

After admitting the drugs were sent by her boyfriend who lives in Ukraine, the police took her in for questioning.

She denied any involvement during the examination, Pol Col Yutthana said.

Siriporn Somwang, the owner of the house the restaurant was in, told police that a stranger named Dave Rensburg had previously rented her house to operate the restaurant business for a year, Pol Col said. Yutthana.

Later, Mr. Rensburg sold the business to the woman’s boyfriend, who also took over the lease on the house, Ms. Siriporn said.

She said Mr. Rensburg had nothing to do with any illegal wrongdoing on the property, according to Pol Col Yutthana.

The boyfriend was later identified as Tristan Seth Nettles, an American national.

He had left Thailand on August 3, 2020, before Oosthuizen was arrested.

Thawatchai Chaiyawat, deputy director general of the Department of Corrections, said authorities could not accept the extradition request filed by Oosthuizen’s mother because Thailand and South Africa do not have a treaty regarding prisoner transfers.

“It is only when such a treaty is in force between the two countries that such a transfer is possible,” he said.

Mr Thawatchai said Oosthuizen was treated properly in prison, in accordance with internationally accepted human rights principles, adding that she had already received three injections of the Covid-19 vaccine and now teaches yoga to other inmates. .

“Oosthuizen remains in good spirits and gets along well with the other inmates, many of whom are foreigners,” he said.

Mr Thawatchai said Oosthuizen was eligible for a royal pardon, which would be granted on important occasions.

Next Fraudster worked on set for a week then claimed £36,000 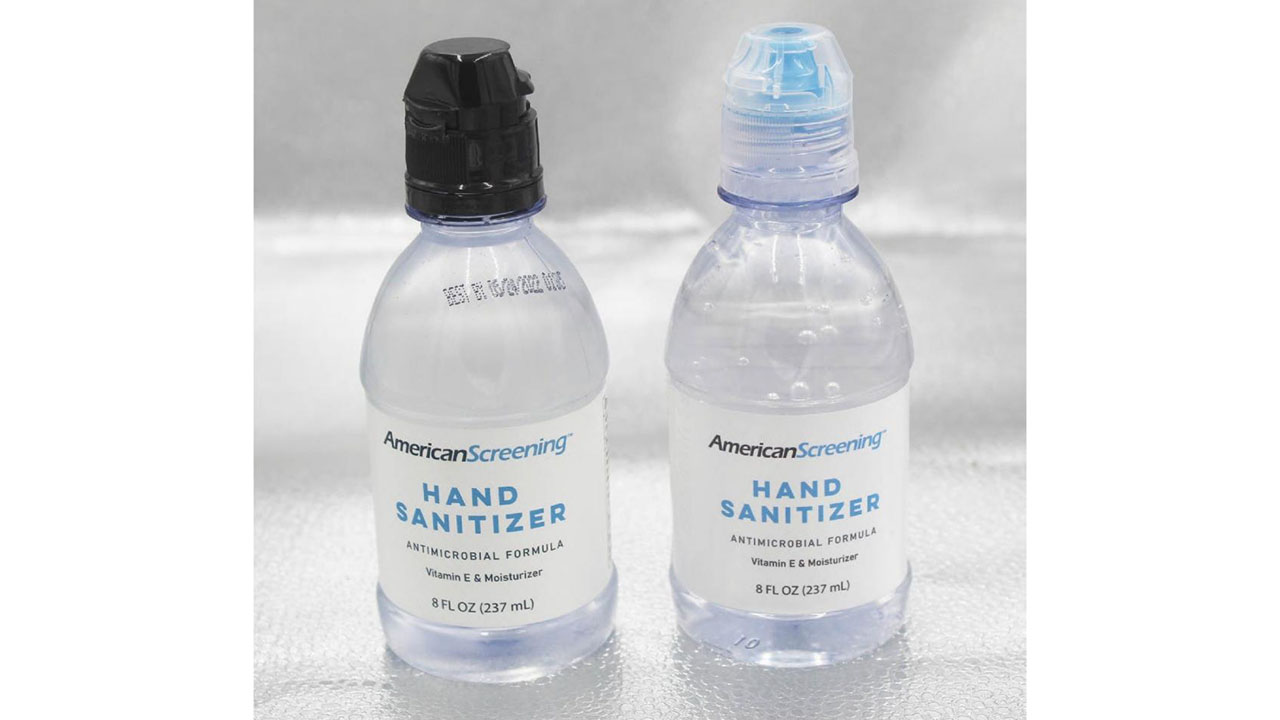 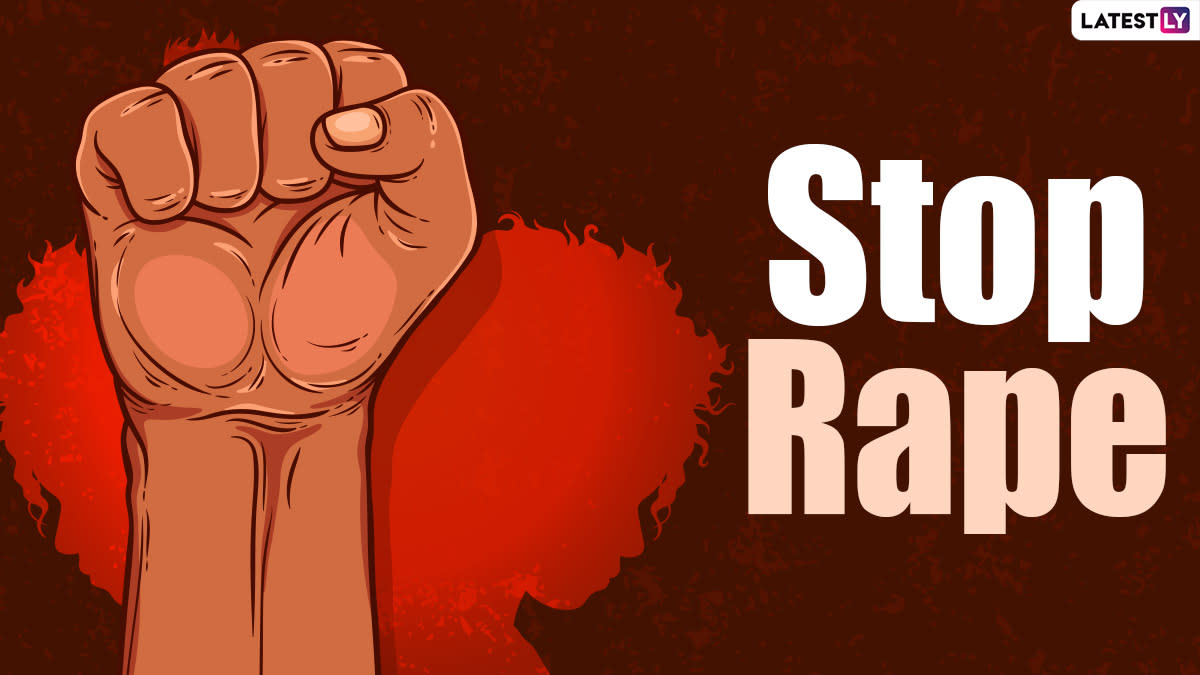 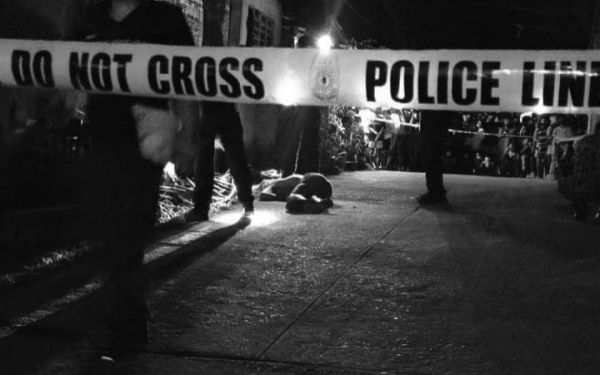