WAUKESHA, Wis. – A Waukesha man is charged with first-degree intentional homicide, among other counts, in connection with an incident on Sunday, February 20.

Waukesha police were called to the incident around 11:20 a.m. on February 20. The person reporting the incident said a ‘little child just ran out of the house screaming’ from an attack on two elderly people, a criminal complaint says.

The complaint went on to state that officers entered the home and placed Berberich under arrest. He smelled of intoxicants and had bloody hands and blood on his clothes, allegedly telling an officer that “things got out of control”.

At that time, an officer could hear someone screaming for help inside the house. A 70-year-old man was found on the floor and there was blood on the victim, the carpet and the wall, the complaint states. A 65-year-old woman was found on a chair, where there was also blood. One of the victims told police that Berberich “was trying to kill us, and he kept hitting us.” Both were taken to hospital for treatment.

The complaint says the home’s living room was “in a messy state” with items thrown everywhere.

The child, 9, told police that something had upset Berberich “about making bacon”. At one point, the complaint states, the child said Berberich grabbed his throat and asked, “Are you calling me a liar?” The child also said he saw Berberich attacking one of the victims and hitting them both.

According to the complaint, the 65-year-old woman said Beberich was attacking the 70-year-old man. When she attempted to intervene, Berberich began attacking her. She told police she thought if “she didn’t intervene” Berberich was going to beat the man to death. It was only when the police arrived that the beatings stopped, she said.

The 70-year-old did not speak to police, according to the complaint. His injuries were “serious” and “potentially fatal”, a doctor told police.

Interview with the defendant

On the afternoon of the incident, police spoke to Berberich who “knowingly and voluntarily” waived his right to remain silent and an attorney, the complaint states.

Berberich described being confronted because he “smelled like alcohol” that morning. He said “something happened today” and he “had no intention” of doing “anything bad to anyone,” according to the complaint. He claimed the 70-year-old ‘kicked him’ and had a ‘mean look’ on his face.

The complaint says Berberich said ‘things got out of hand’ and he ‘had no idea’ how the man got so hurt because he didn’t think he ’caused serious injury. “. He later said the man and woman may have been “inadvertently” injured.

Berberich also told police, according to the complaint, that he became angry when the woman shouted that he was trying to kill them.

In all, Berberich is charged with five counts:

The US Marshals Service is looking for Michael Davis. He may think his past is in the rearview mirror, but the arrest warrants are catching up with him. 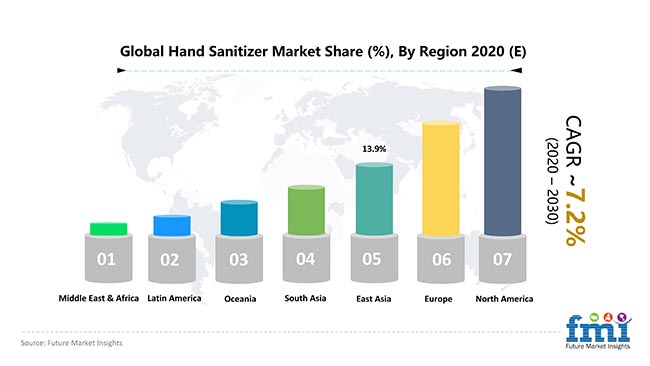 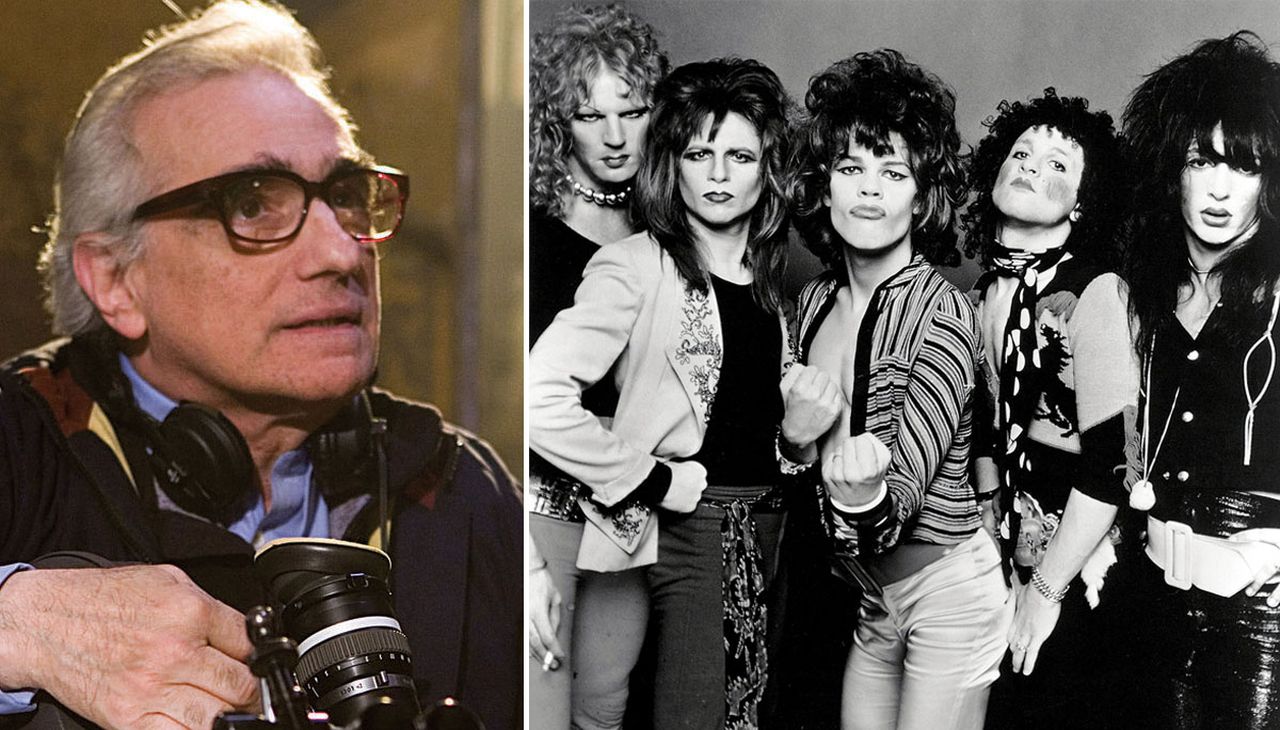 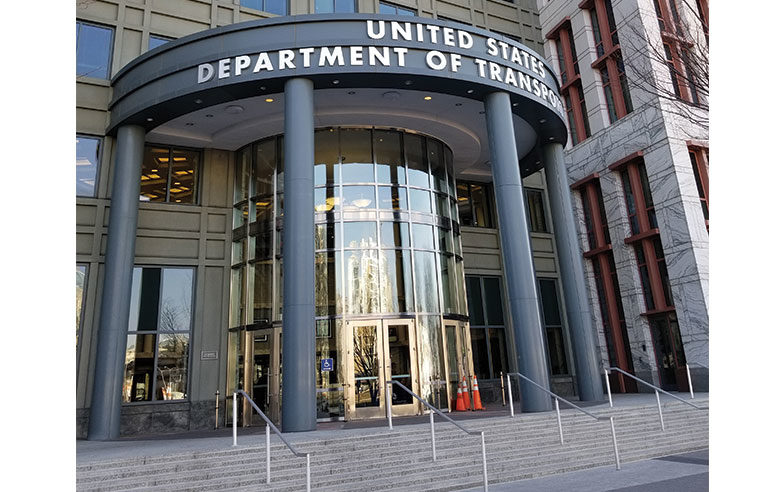 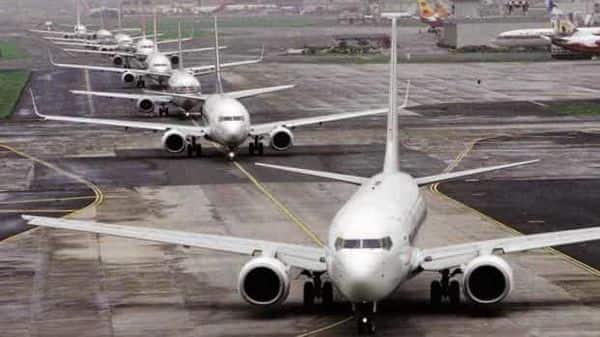 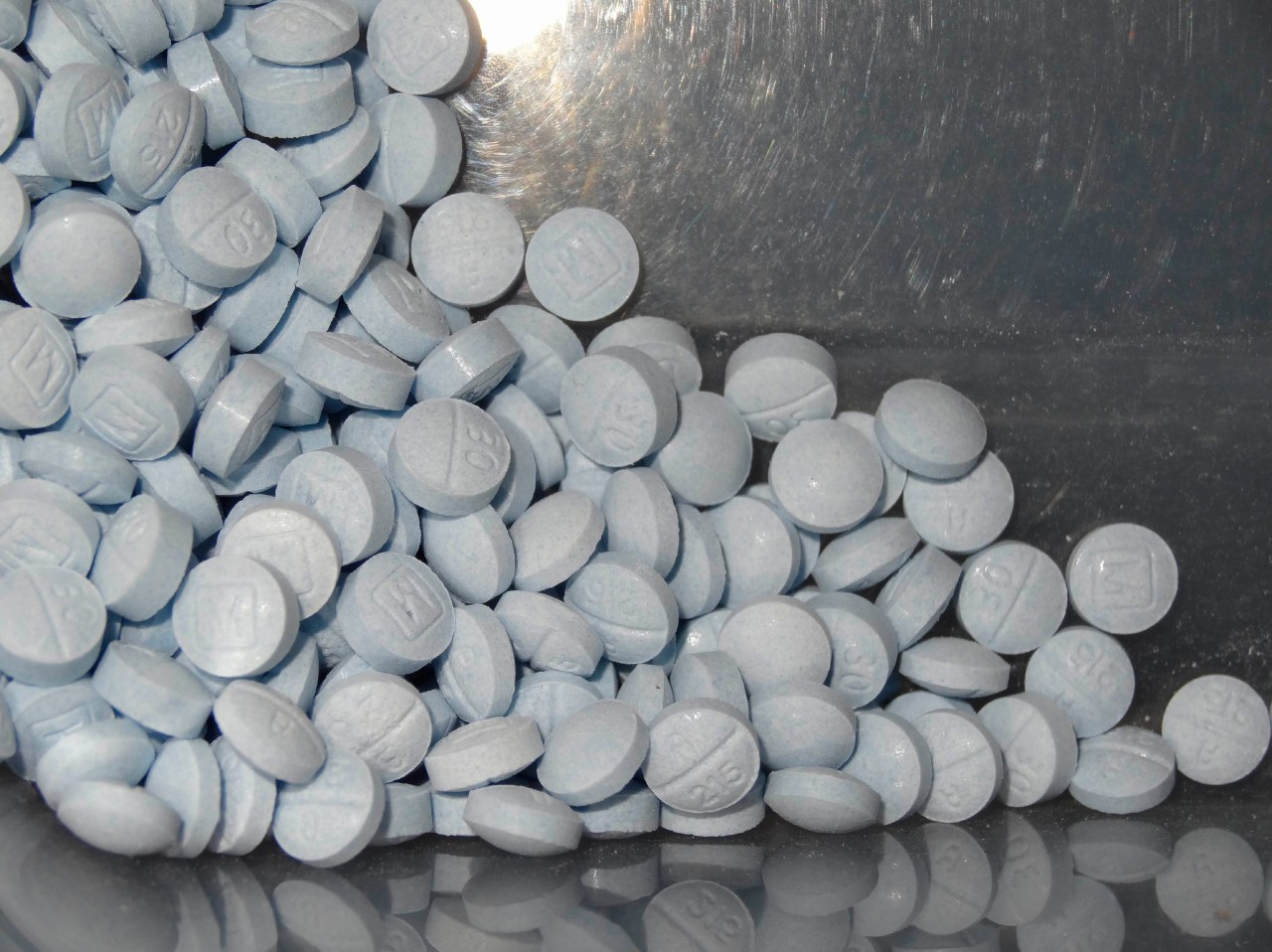