In 2020, Oregon made history as the first state to legalize psilocybin. Wait a second and read the fine print – it is to be used in supervised installations.

This election, 27 of the state’s 36 counties have ballot initiatives — many of which are considering drug bans over fears that legalization will lead to illegal activities — such as illegal cultivation and water use. . San Francisco and Oakland have decriminalized it.

Psilocybin was studied in the 1960s by Timothy Leary at Harvard University. Leary was optimistic that psychedelics could bring people to a higher level of consciousness. He also investigated whether or not they could be used to treat alcoholism or reform criminals. His study methods and conclusions were questionable and accusations of falsified data and stories of researchers using psychedelics with test subjects led to controversy and eventually Leary left Harvard.

Follow-up studies were never adequately conducted, and Leary toured the country promoting psychedelics. President Nixon was not a fan of Leary or psychedelics and in 1970 psychedelics were classified as Schedule 1 drugs – the FDA designation for a drug with no currently accepted medical use and high potency. abuse.

This action caused a 30-year hiatus of significant psilocybin research. In 2004, researchers at the University of California, Los Angeles published a small study of psilocybin treatment for patients with advanced cancer. Over the past two years, there have been over 400 articles on PubMed regarding psilocybin. What has the psilocybin revival taught us?

An article published last week in the New England Journal of Medicine reported on the treatment of intractable depression with a single dose of psilocybin. They divided about 230 patients into three groups, the first receiving 25 milligrams of a synthetic psilocybin, the second receiving 10 milligrams and the third receiving 1 milligram. Patients were then followed for 12 weeks and at weeks three and 12 completed a questionnaire regarding their level of depression. By week three, the 25 milligram group had significantly improved depressive symptoms compared to the 1 milligram group. By week 12, the benefits had worn off.

The treatment was not perfect – all three groups still had individuals with suicidal thoughts and even self-harm. And the benefits came at a cost; 77% of all participants, even the group receiving the 1 milligram dose, reported side effects, primarily headaches, nausea, and dizziness. It should be noted that psilocybin has the most favorable safety profile of all psychedelics, however, the true long-term effectiveness of psilocybin for any use has not been studied.

Advocates of the psilocybin study point out that the Registry of Toxic Effects of Chemical Substances gave psilocybin a much better safety score than aspirin. This score is based on toxicity as well as public health effects. Despite common minor side effects, there does not appear to be any direct health risk.

Interestingly, a number of small studies have also been published on the use of psilocybin to cure other addictions. A small study in 15 smokers found that two or three treatment sessions with psilocybin combined with cognitive behavioral therapy (CBT) was more effective than other medications or CBT alone. One year after treatment, two-thirds of patients were confirmed to be abstinent from smoking (blood carbon monoxide levels and urine metabolite levels can confirm self-report). Patients were more likely to have quit smoking if they viewed their psilocybin treatment as a “mystical experience.” Many smoking cessation programs are only about half successful in a year. The success of this study is better than the reported success rate of Chantix, the most popular prescription drug used to quit smoking. Admittedly, this study included only 15 people. The study would have to be repeated in much larger numbers to verify that it is really as successful.

Researchers didn’t take part in psilocybin but appreciated the irony of curing addiction to a legal drug by using an illegal drug. Plus, in a world where everything has become a lifetime subscription/prescription, the fact that a drug can have a profound effect with infrequent dosing makes mushrooms truly magical.

Maybe Oregon will help prove it to the rest of us.

Dr. Sal Iaquinta is the author of “The Year They Tried to Kill Me”. It takes you on the health highway every fourth Monday.

Previous Denatured anhydrous ethanol and ethyl alcohol are not the same under the law: K'taka Appeal Tribunal 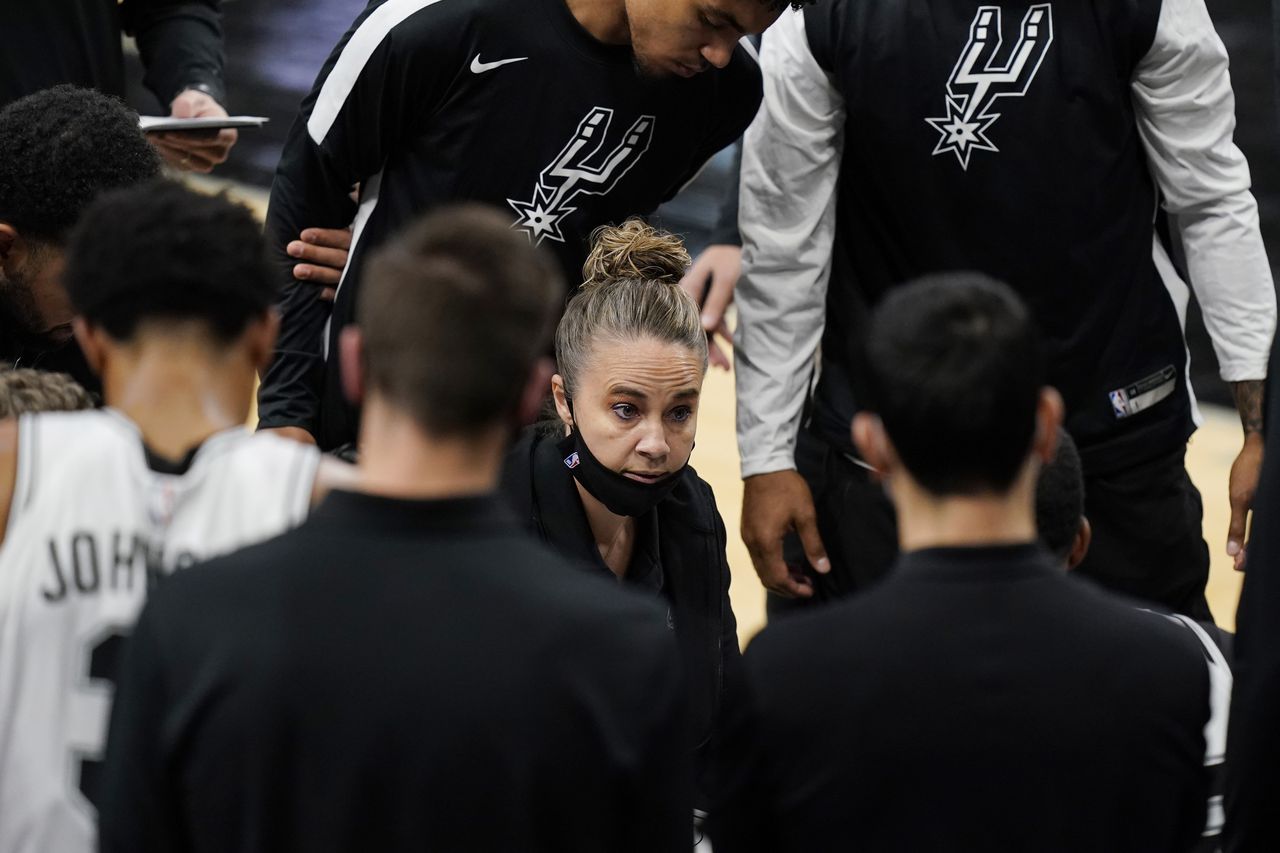